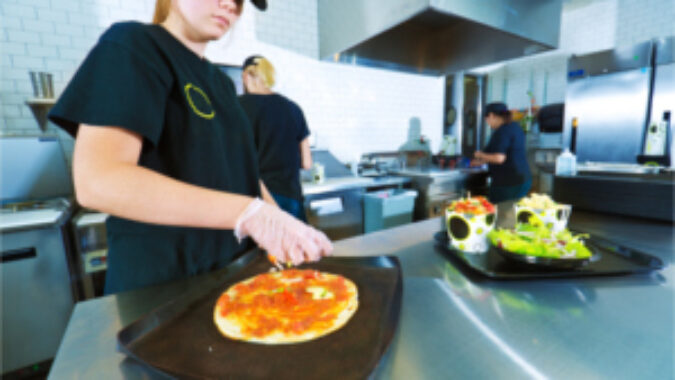 U.S. Senator Bernie Sanders is planning to introduce legislation to raise the nation’s minimum wage to $15 an hour by 2024.

In New Jersey, meanwhile, the latest proposal on the state minimum wage would also raise most workers’ pay to $15 by 2024 but provide exceptions for certain industries.

On the federal measure, The Hill writer Owen Daugherty noted that a bill Sanders sponsored last year to raise the minimum wage stalled in Congress. A Democrat-controlled House may be more willing to embrace the proposal this time around, but it has little chance of passing the GOP-controlled Senate.