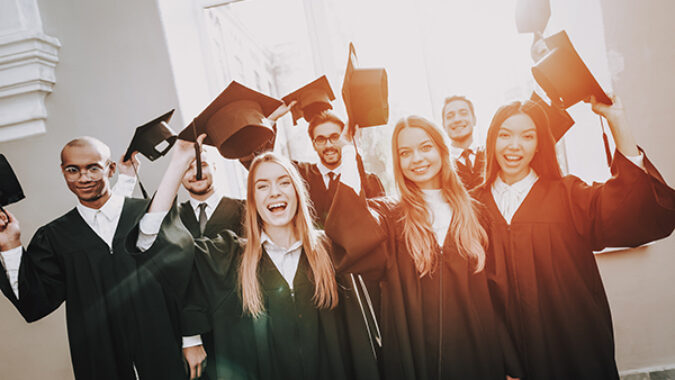 The 2021 Forbes America’s Top Colleges list recognizes 15 New Jersey public and private higher education institutions – including Princeton University, which was ranked No. 3 in the nation.

The University of California–Berkeley (No. 1) and Yale University (No. 2) were the two highest ranked schools on the list of 600 colleges and universities. New Jersey had eight public higher education institutions and seven private universities included on the list.

After a one-year hiatus during the pandemic, Forbes compiled its 2021 list using a new methodology that counts low-income student outcomes and adds a giant federal database of information on student debt and salaries after graduation.

“As a result, low-cost public universities surged up our ranking, grabbing six of the top 25 spots,” the magazine said. The complete methodology is explained here.

Of the New Jersey colleges and universities that made the list, Princeton provided the highest average grant aid ($52,188), and its students had the lowest average debt ($3,888), and the highest average early-career salary ($150,500). The total cost to attend Princeton, which has a 6% acceptance rate, is $68,044 a year, Forbes said.

The other New Jersey colleges and universities on Forbes’ best list include: