2 Reasons You Should Worry About Shared Assumptions 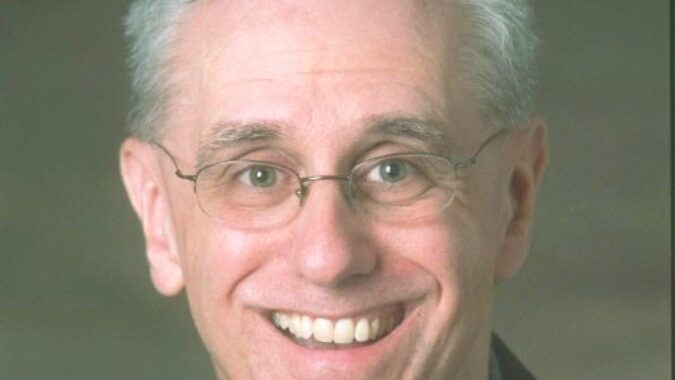 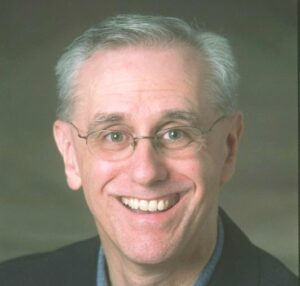 The answer is culture, and it’s one of my favorite subjects. I’m excited and fascinated by it because it’s so important to an organization, and has so many aspects to explore and understand.  Many people take it for granted, or dismiss it.

They do so at their own peril and that of their organizations.

To paraphrase organizational culture expert Edgar Schein,  Culture is a shared set of assumptions among employees at all levels of an organization about the correct way to talk, act, feel, perceive, and think in certain situations.

These “shared assumptions” evolve over time based on observations people make.  Most times, these shared assumptions aren’t written down anywhere; instead, they’re just rattling around inside people’s heads, influencing everyone’s behavior.

These shared assumptions are important for two reasons.

The first reason they’re important is that they have a huge effect on how the organization performs.  These assumptions determine behavior that is critical to organizational success.

An example involves a VP of sales who brought in tons of revenue, but was an absolute tyrant, terrorizing the support staff, and belittling his own sales force. But the president wouldn’t take action to change the VP’s behavior, because the VP generated so much revenue.

One shared assumption in this situation is that revenue trumps everything else, even really bad behavior. That assumption often leads to unethical or illegal behavior. Like the Volkswagen emissions scandal.

Another shared assumption from this scenario is that the organization doesn’t hold people accountable for bad behavior.  This often results in demoralization of the rest of the staff.  And if the shared assumption is that it’s OK to belittle others, you’ll soon see that behavior spreading.

The second reason you should be very concerned about shared assumptions is that those assumptions flow from you, the leader.  That’s right.  You.  Whether you’re the head of a company, or a department, or even a team.  As a leader, culture is your responsibility.

You’re responsible for the shared assumptions, the organizational culture.  You as the leader can also shape the culture, mold it into one that promotes organizational success, as opposed to stagnation.

We all want the shared assumptions at our organizations to be things like, “We trust and support each other, hold ourselves accountable, strive for excellence in everything we do.”

You find out about culture by observing what’s going on around you.  It’s harder to do when you’re part of the organization, which is why outside third parties are usually better at unearthing the shared assumptions that comprise culture.

The subtle clues are there, from simple things like how people answer the phone, and talk to each other, to more complex areas like how they handle adversity and mistakes.  You, as a leader, have to determine what these clues mean.

An organizational survey (aka employee feedback survey, or climate survey) is a great way to get a sense of culture.  So is interviewing people.  Better yet is doing surveys and interviews, mixed in with just walking around with your organizational culture radar switched on.

What are the shared assumptions rattling around in your employees’ heads?  What are you doing to proactively shape and mold those assumptions?