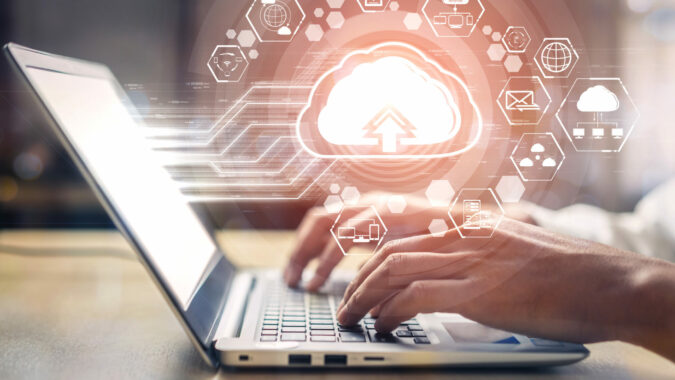 A new Pew Research Center survey finds that a growing number of Americans think major technology companies should face more government regulation, while a majority say that these firms have too much economic power and influence.

The same report, however, finds there is not a strong public consensus that the government reducing the size of major tech companies would be a positive.

Some 56% of Americans think major technology companies should be regulated more than they are now, and 68% believe these firms have too much power and influence in the economy. The survey represents a statistically significant increase of those who say there should be more regulation, up from 47% in June 2020 and 51% in May 2018.

Overall, 68% of adults say major tech companies have too much power and influence in today’s economy. Far fewer Americans believe the amount of economic power these companies have is about the right amount (25%) or not enough (4%).