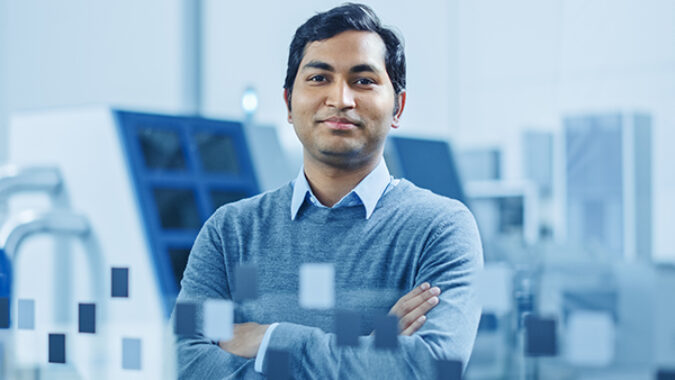 Immigrants in Mercer County play an outsized role the creation of new businesses, STEM innovation and the labor force, according to a report prepared by the New American Economy.

Although the foreign-born are 23.1% of Mercer County’s overall population, they comprise 37.5% of all business owners in the county in 2019, the report, said. These 4,700 immigrant entrepreneurs generated $144.2 million in business income for Mercer County in 2019.

The report on the economic contributions of the immigrants was commissioned by the New Jersey Business Immigrant Coalition in partnership with the Princeton Regional Chamber and Mercer County Office of Economic Development.

The study also found that immigrants represented 30.7% of the overall workforce in Mercer County and were often employed in construction or manufacturing, representing 43.4% and 43.2% of the workforce in those industries, respectively, in 2019.

Immigrants in Mercer County held $2.8 billion in spending power in 2019 and paid over $916 million in federal taxes and $415 million in state and local taxes, the report said.