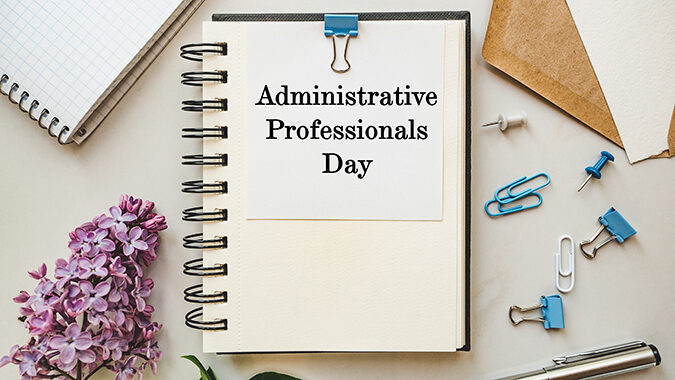 Today is National Administrative Professionals Day, which recognizes the contributions of 2.8 million workers in a profession that is overwhelmingly female and paid significantly less than the average U.S. worker, according to federal data released this week.

“Not only were secretaries and administrative assistants more likely to be women and have lower median earnings than the average worker in the United States in 2019, they were also older, had less education and were less racially and ethnically diverse than the average U.S. worker,” Beckhusen said.

Working as a secretary or administrative assistance ranked as the top occupation for women as recently as 2014, but by 2019 it had dropped to third, behind nursing and teaching, the bureau said. 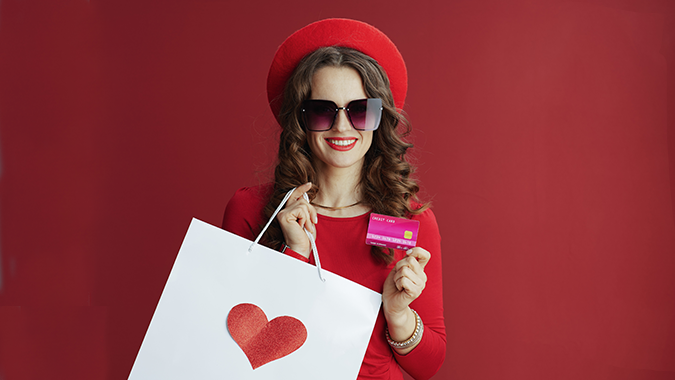