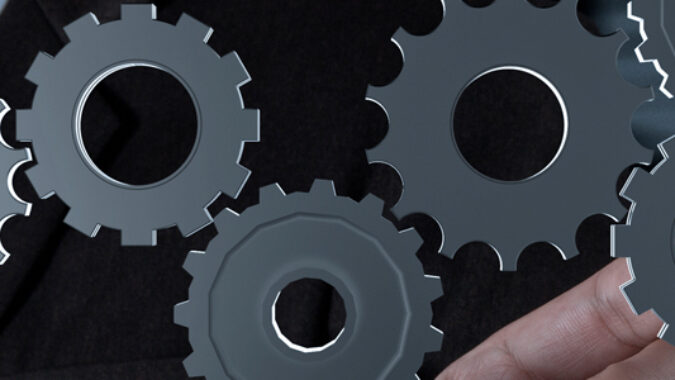 A-12 (Prieto, McKeon, Schaer, Sumter, Caputo, Vainieri Huttle, Giblin, Rible, Sarlo, Oroho)
Increases the state gas tax by 23.5 cents to 37 cents per gallon to raise $2 billion a year, which when combined with federal matching funds enables the state to make a $29 billion investment in transportation infrastructure over the next eight years. The law also offsets the state gas tax increase with tax relief in other areas by: cutting the state sales tax from 7 percent to 6.875 percent on Jan. 1, 2017, and to 6.625 percent on Jan. 1, 2018; increasing the $675,000 estate tax exclusion threshold to $2 million on Jan. 1, 2017 and completely repealing the estate tax on Jan. 1, 2018; phasing in an expansion of the retirement income exclusion for senior citizens to a maximum $100,000 by the 2020 tax year; expanding the Earned Income Tax credit from 30 percent to 35 percent beginning in the 2016 tax year; and providing a $3,000 state income tax deduction beginning in the 2017 tax year for residents honorably discharged from active duty in the U.S. Armed Forces or National Guard. 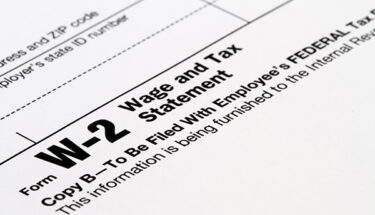 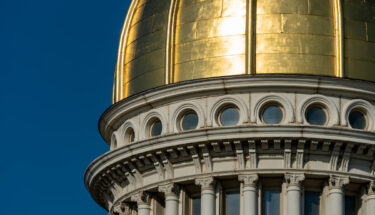 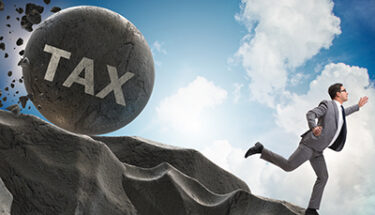 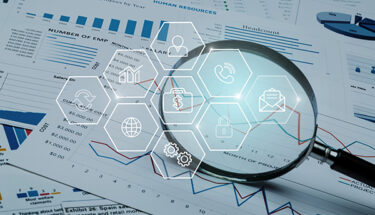