NJBIA looks forward to working with the Legislature to advance these priorities supports the priorities as they are keenly aligned to our mission of strengthening and growing the manufacturing industry, which is so essential to New Jersey’s economy.

Lowering the Cost of Doing Business 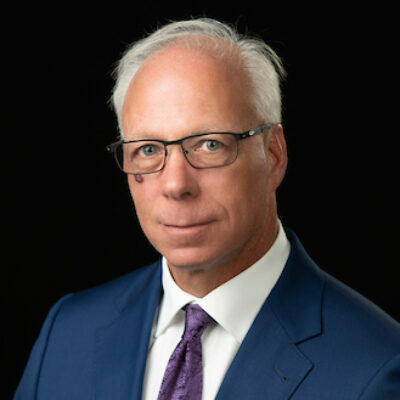 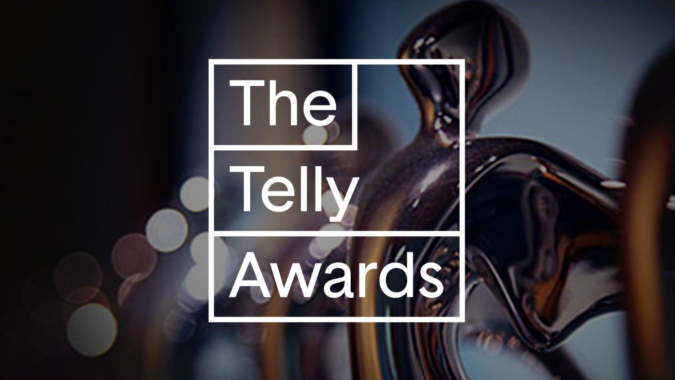 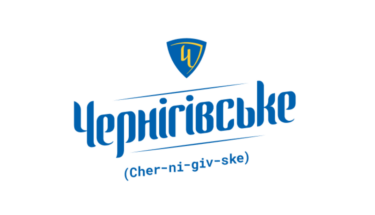 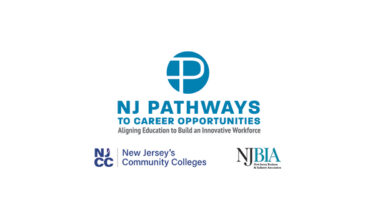 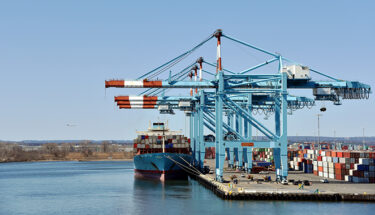 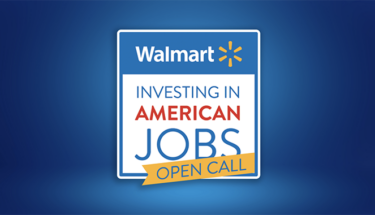