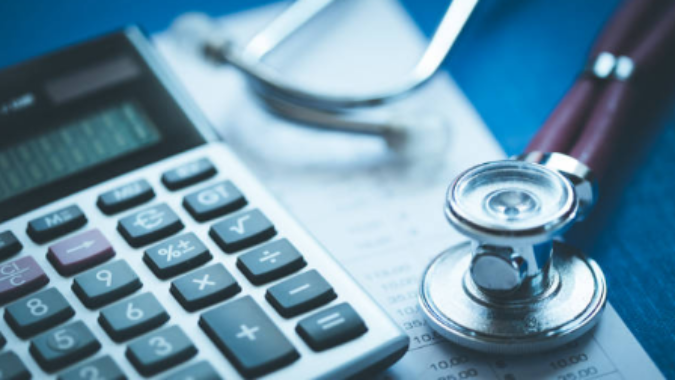 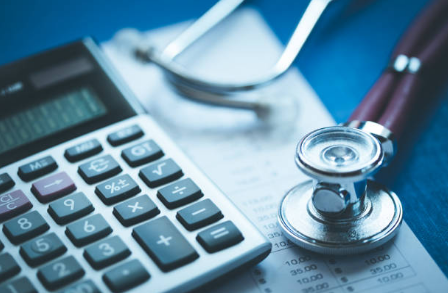 A pair of bills working their way through Senate and Assembly committees this Thursday, April 5, would attempt to stabilize the New Jersey individual health insurance market with a new tax on group health benefits coverage, causing significant cost increases for employers.

NJBIA Position: Seeking amendments/oppose – NJBIA has relayed our concerns with these bills to the sponsors because there is no information on how much tax revenue must be raised by new assessments on health insurance carriers to fully fund the reinsurance program. An assessment on group health plans will result in cost increases for employers.

Background: The bills are in response to the federal tax reform law that repealed the Affordable Care Act’s IRS penalties for those not covered by health insurance.

S-1877/A-3380 would establish a state “individual mandate” requiring all resident taxpayers to obtain health insurance coverage that qualifies as minimum essential coverage, which includes coverage under health plans provided by employers. The penalty would be the same as that under the ACA prior to the repeal (approximately $695 per adult, up to a family maximum of $2,085, or 2.5 percent of household income, whichever is greater). Tax penalty monies collected will be deposited in the Health Insurance Premium Security Fund established under S-1878/A-3379. The bill takes effect Jan. 1, 2019, when the repeal of the federal individual mandate starts.

S-1878/A-3379 permits the state to apply for a federal waiver under the ACA to create a reinsurance program to reimburse health insurance carriers in the individual market for claims that exceed a certain threshold amount. Approval of the waiver by the federal government would allow New Jersey to apply for and draw down federal funds for the reinsurance program. The program would also be funded by new taxes on health insurance carriers and third-party administrators that contract to oversee, manage, deliver or provide healthcare services in the large and small group health insurance market through an annual assessment. These monies together with the federal funds would then be used reimburse the carriers in the individual market for high-cost claims. The bill takes effect immediately.

Requested Action: Please contact the members of the committees and tell them not to increase your health benefits costs. You can view the list of committee members here. 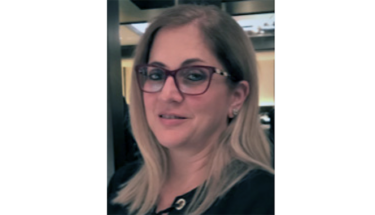 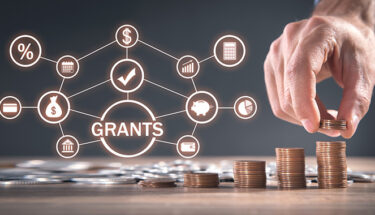 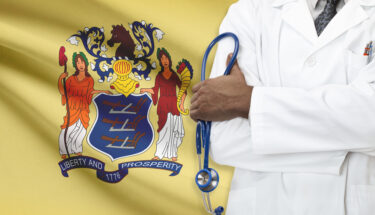 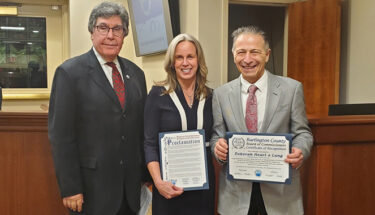