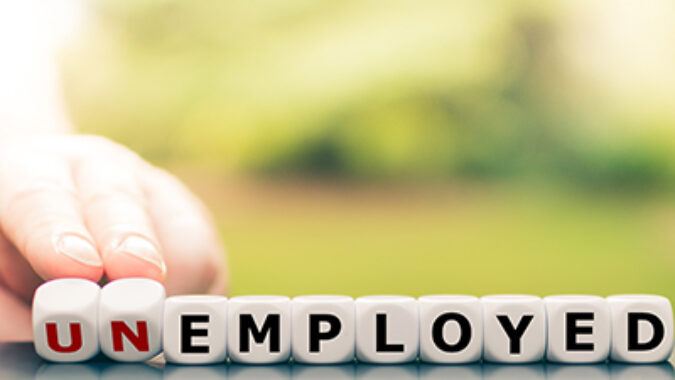 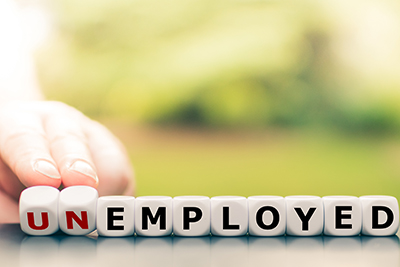 Total nonfarm wage and salary employment in New Jersey increased by 66,000 in August to a seasonally adjusted level of 3,820,000, according to estimates released by the U.S. Bureau of Labor Statistics on Thursday.

New Jersey has now regained a total of 409,400 jobs in the four months since April, or about 49% of the jobs lost due to the coronavirus pandemic and measures taken in response to it. The state’s unemployment rate fell by 3.3 percentage points over the month to 10.9%.

Over the month, public sector employment was higher by 22,800. Gains at the local level (+12,200) were due to increases in the local education component while the increase in federal employment (+6,600) coincides with the hiring of temporary workers by the U.S. Census Bureau to complete the 2020 Census.