NJBIA Listed as Most Active Lobbying Organization with 475 Legislative Contacts 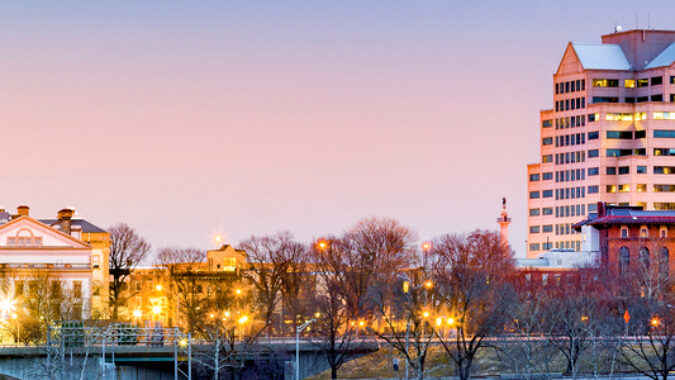 This year NJBIA’s efforts to stop another minimum wage increase and a statewide paid leave mandate helped make it the most active organization lobbying the state government, according to a report by the NJ Election Law Enforcement Commission.

NJBIA made 475 official contacts in the first and second quarter of this year, compared with 291 by NJEA, which was the second most active organization. Not surprisingly, the most active issues were all bills at the top of NJBIA’s list: a $15 minimum wage, out-of-network healthcare costs, paid sick leave and the state pension constitutional amendment.

“If an issue is highly controversial, it is likely to be important to the public. Therefore, compromise can be difficult,” said Jeff Brindle, ELEC’s Executive Director, “especially since with many of these bills, there are powerful interests on both sides. Some groups are trying to kill the bills outright. Others are trying to push through the legislation, or just want changes to address particular issues.”

According to NJBIA President and CEO Michele Siekerka, many of our members count on our GA Lobbying Team to be their voice in Trenton. We take that responsibility very seriously. As this report shows, our Government Affairs team is the most thorough and hard-working in the state, and I congratulate them.” 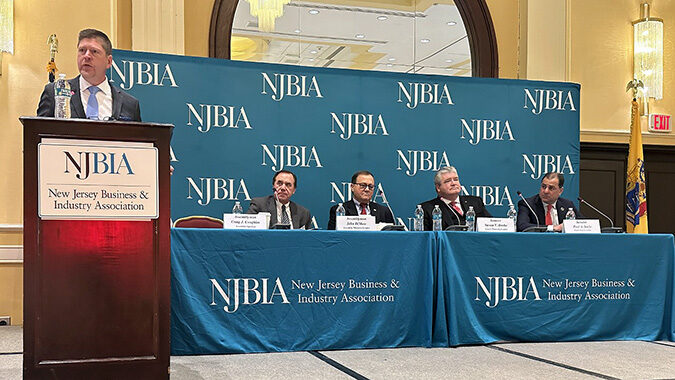 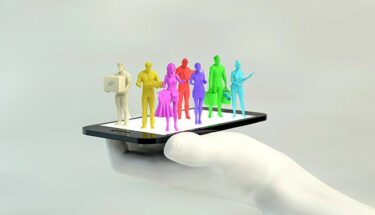 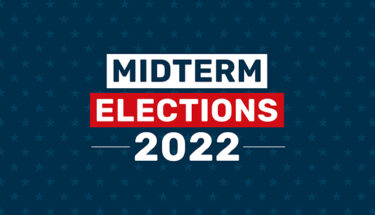