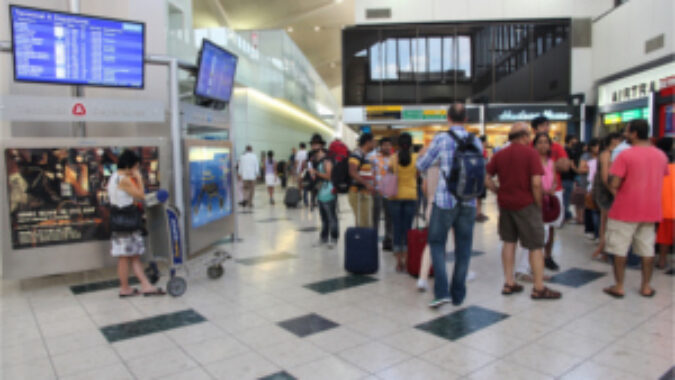 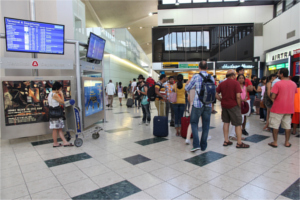 The Port Authority’s minimum wage proposal to pay workers at its New Jersey and New York airports the highest rate in the nation would make an already expensive service worse as businesses are forced to pass along the increased costs to customers, NJBIA said today.

The Port Authority of New York and New Jersey is considering a proposal to require workers at its airports to be paid a minimum of $19 per hour. This would include vendors such as restaurants and newsstands as well as airline company employees who work at the facility.

The proposal is separate from the idea of a statewide $15-an-hour minimum wage and will be decided by the Port Authority’s board, not the governor or the Legislature. Nevertheless, Gov. Phil Murphy joined a rally by workers at Liberty International Airport in Newark today in favor of the proposal.

“Increasing the minimum wage should not be done without considering the cumulative cost to businesses and the impact on New Jersey’s regional competitiveness,” Siekerka said. “To ignore these impacts is to risk losing our businesses to other states as they either relocate entirely or expand elsewhere while stagnating in New Jersey.”

Siekerka noted that Liberty is already the most expensive airport in the nation.

“A $19 minimum wage will be the highest in the nation, regardless of region or industry. Raising the minimum wage to $19 an hour will have a major impact on the operating costs of these transportation facilities, which will be passed on to the companies and customers who do business with them,” Siekerka said.

Additionally, NJBIA submitted a letter to the Port Authority in June opposing the proposal.