On behalf of our member companies that provide more than 1 million jobs in the state and make the New Jersey Business & Industry Association the largest statewide business association in the country, we are writing to express our OPPOSITION to S-2892 (Sweeney). The bill eliminates certain aviation fuel tax exemptions to qualifying airlines, and provides funding for the PATH train extension to Newark Liberty International Airport and airport improvements.

Currently, airlines receive an aviation fuel tax exemption under New Jersey’s Petroleum Products Gross Receipts Tax (PPGRT).  The exemption provides that receipts from sales of aviation fuels used by airplanes in interstate or foreign commerce, other than during the burnout portion, are exempt from tax.  This proposal unfairly targets United Airlines, one of New Jersey’s largest companies and a major economic driver in the state, employing more than 14,000 people at Newark Liberty International Airport.

Eliminating the fuel tax exemption will result in increased costs, specifically at Newark Liberty International Airport, which is the highest cost airport in the country.  The proposal also comes on the heels of the recent enactment of a Corporation Business Tax (CBT) increase and the state’s new paid sick leave law.  All told, it is the cumulative impact of these policies that contribute to the ever increasing cost of doing business in New Jersey and are counterintuitive to efforts to encourage economic growth.

Once again, NJBIA respectfully opposes S-2892, and we urge you to vote “no” when the bill comes before the Senate Transportation Committee for a vote on September 13, 2018. Thank you for considering our views and should you have any questions or need further information, please contact me at 609-858-9512. 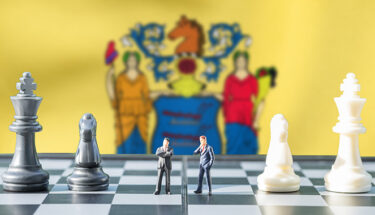 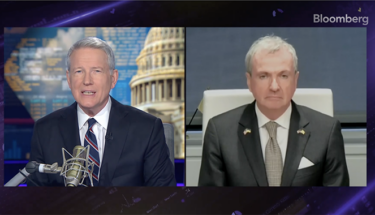