NJBIA Supports Modernization of Laws on Notaries and Shareholder Meetings

The Legislature on Monday is set to vote on a pair of bills supported by NJBIA that show state government is permanently leaning into some of the business flexibilities granted during the pandemic.

NJBIA Vice President of Government Affairs Christopher Emigholz said it makes sense to extend the use of virtual shareholder meetings beyond the pandemic because online meetings are less expensive for the companies holding them and more convenient for participants to attend.

“Over the course of the past year, we have found that companies that execute virtual shareholder meetings have much greater, attendance and engagement,” Emigholz said. “Companies have also saved time and money by switching from in-person meetings to virtual meetings and it would be smart policy to allow corporations the flexibility to continue doing so if they wish.”

The notary bill, S-2508/A-2450, sponsored by Senator Vin Gopal (D-11) and Assemblywoman Joann Downey (D-11), updates state law to allow electronic signatures on certain types of notarized documents when the signer is not physically in the presence of a notary. The notary must have personal knowledge or satisfactory evidence of the individual’s identity and must create an audio-visual recording of the notarial act. The recording must be retained for at least 10 years.

The legislation, which was amended and released by the Senate Budget & Appropriations Committee on Thursday, is based on the recommendations of the New Jersey Law Revision Commission and the Uniform Law Commission. The legislation is scheduled for final votes in the Legislature on Monday. 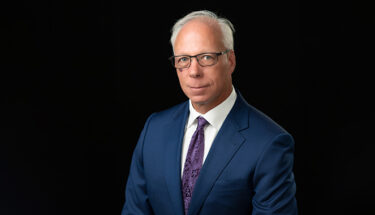 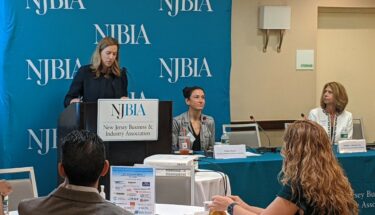 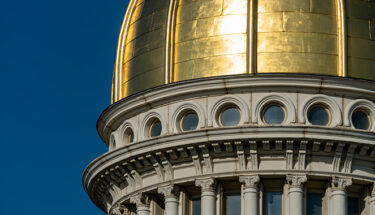