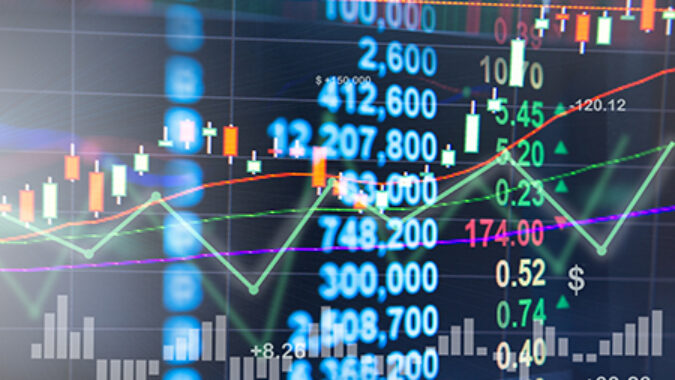 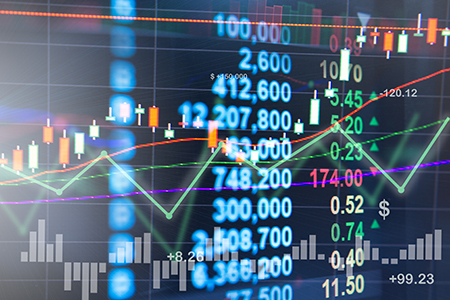 The New Jersey Business & Industry Association today said a bill that would impose a new tax on electronic stock trades processed in New Jersey could easily lead to exchanges leaving the state, resulting in a loss of jobs and tax revenue in yet another hit against New Jersey’s business competitiveness.

In written testimony submitted to the Assembly Financial Institutions & Insurance Committee, NJBIA Vice President of Government Affairs Christopher Emigholz said the financial transaction tax sought in bill A-4402 would have a great impact on the approximately 38,000 jobs in the securities industry in New Jersey.

“This is an industry that pays a lot of taxes to New Jersey and provides many jobs with strong benefits,” Emigholz said. “These direct jobs don’t even include all of the indirect economic activity caused by this high earnings industry heavily located in our State. It also does not include the significant boost to our innovation economy of having powerful data centers here.

“If we are talking about stronger and fairer, we should want more of this – not less. And with the current exodus from New York City that we are witnessing, we should be doing everything we can to capitalize on that by attracting jobs and capital to our State. This bill does the opposite.

“So instead of worrying about the empty phrase like “fair share,” New Jersey’s policymakers need to think about the collateral damage that high taxes and affordability issues, like what we already have and propose to make worse, have on the securities industry and the whole economy.”