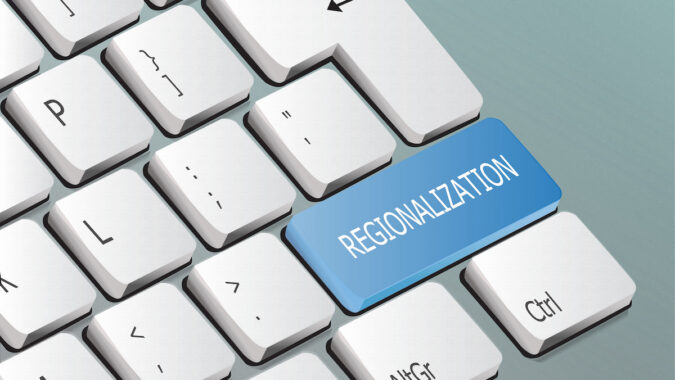 NJBIA testified in support of legislation on Wednesday that would encourage the creation of K-12 regional and countywide districts to improve educational opportunities for students and provide much-needed property tax savings for local taxpayers.

The bill, A-5537, sponsored by Assemblyman John Burzichelli (D-3), was released by the Assembly Education Committee. The legislation is part of package of bills to implement the recommendations of the “Path to Progress” report, which identified ways to shrink the cost of government, reduce taxes and get New Jersey’s fiscal house in order.

“This bill provides incentive-based opportunities for districts to explore regionalization to help bring much more efficiencies to those districts and, ultimately, much-needed property tax savings,” NJBIA Vice President of Government Affairs Christopher Emigholz said. “The reforms found in this legislation and in other Path to Progress bills are crucial for taxpayers and for improving New Jersey’s fiscal health.”

One of the cornerstones of the “Path to Progress” report is to reduce the number of school districts in the state, without sacrificing education quality.

The legislation would establish criteria for state-funded regionalization studies, increase flexibility on regionalization costs, prohibit any regionalization that would create segregation, protect accrued tenure and seniority, and provide financial incentives for districts to regionalize if they are losing state aid due to declining enrollment.

Emigholz said school regionalization should be matched by efforts to restructure New Jersey’s pension and benefit system and to reform state and local government tax structures.

“New Jersey’s financial problems are deeply systemic,” Emigholz said. “Our finances and our outlier taxes will always be greatly challenged until we change how we raise, save and spend money.”

The Assembly Education Committee voted unanimously to release A-5537. The Senate version of the bill, S-3488, sponsored by Senate President Stephen Sweeney (D-3), and Senators Vin Gopal (D-11) and Declan O’Scanlon (R-13), was approved by the upper house in March. 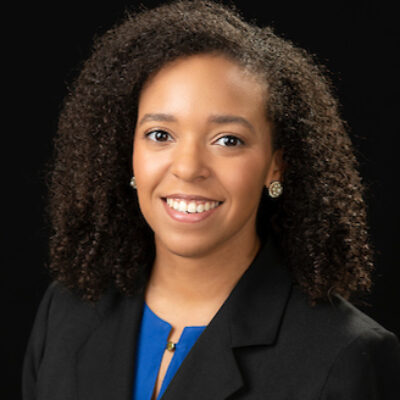 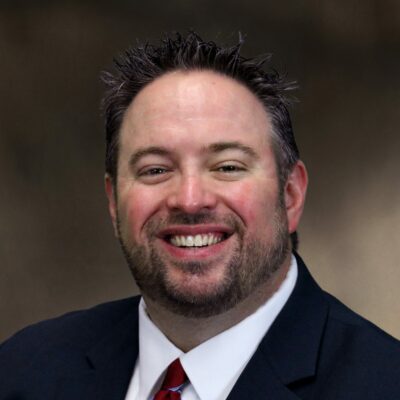 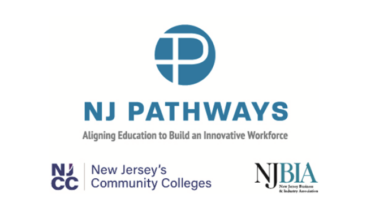 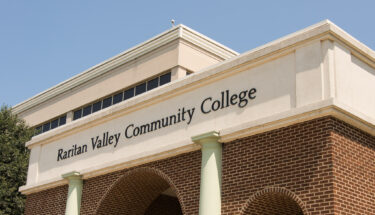