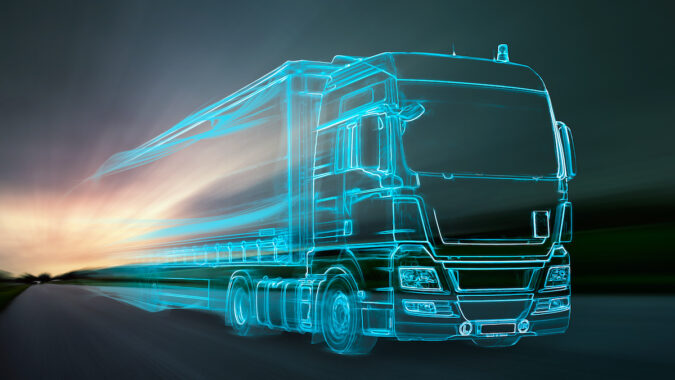 NJBIA is asking the state Department of Environmental Protection to rethink its proposal to implement California’s Advanced Clean Truck (ACT) regulation in New Jersey in 2024, saying DEP should work instead toward the adoption of a national standard for low- and zero-emission trucks.

“We all agree that the trucking industry will eventually need to convert to zero- or low-emission vehicles,” NJBIA Vice President of Government Affairs Ray Cantor said in a letter submitted to DEP as part of the public comment process on Monday. “The only questions are how and when.

“It is better for both carbon reduction strategies and the economy to abandon this rule proposal, work to adopt a national standard for low- or zero-carbon emission trucks, and to allow alternative low carbon fuels in the interim period until technology and costs make zero-emission trucks practicable,” Cantor said.

Cantor said ACT is geared toward the types of trucks, fleets, and transportation patterns unique to California, and those same circumstances do not apply as well to New Jersey. However, under the federal Clean Air Act, if New Jersey were to adopt California’s ACT regulations it must do so without substantive changes and would be bound to follow any updates California makes in the future.

Given that the Biden administration has placed climate change at the top of its agenda, the U.S. Environmental Protection Agency is expected to act aggressively to reduce carbon emissions by mid- and heavy-duty trucks, which significantly contribute to greenhouse gas emissions, Cantor said.

“New Jersey can have a significant role to play in helping to influence the federal government and tailoring a rule that will work better in New Jersey,” Cantor said. “But if New Jersey opts into the California program, it will lose leverage to influence the EPA rules, as well as the benefits inherent in a national program.”

Cantor said DEP’s proposed regulations requiring the resale of zero-emission heavy  trucks in New Jersey could easily be skirted if buyers purchased vehicles in other states and registered them in New Jersey. And this is likely to happen if zero-emission heavy trucks are too expensive from a business perspective or if a business just prefers a diesel or other internal combustion engine, he said.

“The program is inherently flawed. The only sure thing is that the few in-state dealers of trucks will be put out of business through this mandate,” Cantor said.

Cantor also noted that while it may be possible over the next decade for smaller delivery vehicles to be zero-emission or electric, the technology is still immature for larger zero-emission trucks carrying heavy payloads.

“We have talked to experts and read reports that discuss limitations on distance based on the payload or overall weight of the vehicle,” Cantor said. “What happens if the technology is not available to support the needs of the vehicle owners? Given the fact that the regulatory program is entirely controlled by California, New Jersey will have no ability to adapt or delay program implementation.”

Cantor also took issue with DEP’s economic impact analysis, which he said was too dependent on the analysis performed by the California Air Resources Board.

“Other than make adjustments for vehicle miles travelled and population, the Department made no attempt to understand the specific impacts to the New Jersey economy given its population density, differences in vehicle travel patterns and usage, lower fuel costs (thus largely negating the high benefits California attributes to this cost), and vehicle ownership (New Jersey has far more independent truckers than does California which has more fleet and union-based trucking).

“Without undertaking a New Jersey specific analysis, the economic analysis in the Department’s proposal is fundamentally flawed,” Cantor said.

Go here to read Cantor’s entire letter to the DEP. 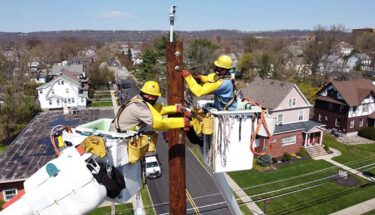 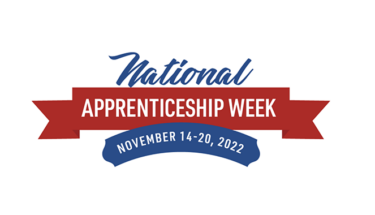 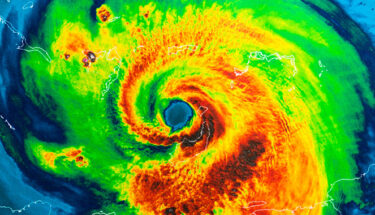