The New Jersey Business & Industry Association today urged the Senate and Assembly to give their approval to compromise legislation that would reauthorize the Transportation Trust Fund while providing long needed comprehensive tax reform.

“Responsible investment in the state’s infrastructure is critical. This legislation recognizes the need to balance that investment in a way that offsets other taxes New Jerseyans pay—taxes that affect New Jersey’s ability to be competitive and to attract and retain our businesses and our residents,” said NJBIA President and CEO Michele Siekerka.

“We are very pleased this bill includes the total elimination of the Estate Tax by January 1, 2018 and a substantial increase in the income tax exclusion for retirement income,” Siekerka said. “These provisions in the bill will go a long way toward making us more competitive with our neighboring states and keep our residents here instead of seeing them move to New York and Pennsylvania, the top two outmigration states,” Siekerka said.

NJBIA’s 2016  Business Outlook Survey indicated that two-thirds of members took the estate and inheritance taxes into account when making business decisions and a similar percentage would not make New Jersey their domicile in retirement. This bill directly addresses both issues.

Further, NJBIA’s 2016 outmigration report found that more than $18 billion in adjusted gross income left the state during the last decade. If just 20 percent of those ages 45 and over who left the state in 2013 had stayed, more than half a billion dollars in adjusted gross income would have stayed here with them, along with 2,279 jobs and $349 million in economic activity.

“There is still a long way to go, but this bill begins to chip away at the state’s onerous tax burdens that weigh on residents and businesses,” Siekerka said. “We have the highest or near the highest taxes in the nation in every category. The tax environment has made it very difficult for anyone to live here or retire here.

“This bill will allow businesses to stay in New Jersey instead of being sold or moving to other states,” Siekerka said. “It will also make the state more attractive for retirees, who now will earn their pensions tax-free up to $75,000 as a single taxpayer or $100,000 as a couple. This rise in the current threshold, which is now $15,000 for an individual or $20,000 for a couple, is significant for retirees, many of whom live on a fixed income.

“For too long our retirees have moved to Pennsylvania, New York or Florida simply because it made no financial sense to stay here,” Siekerka said. “Now we are finally beginning taking steps that should stem that tide.”

“We urge the Legislature to act on this proposal expeditiously,” Siekerka said. 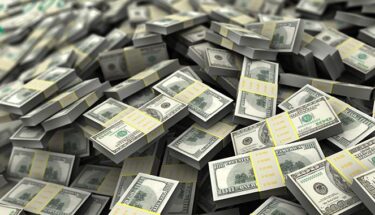 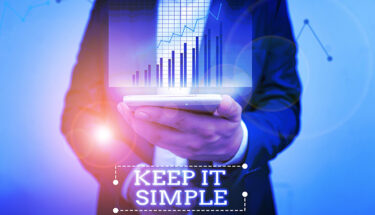