Senate Majority Leader, Mitch McConnell, on Thursday unveiled H.R. 1628 – the Better Care Reconciliation Act of 2017. The bill, crafted by 13 republican senators, will now be reviewed by the full Senate. Majority Leader McConnell has announced a plan to hold a floor vote on the bill next week after budgetary and procedural scorekeeping reviews are completed.

Click here for more details on the bill from the NJBIA Health Care Issue Network.

Also yesterday, the House passed H.R. 2353 – to reauthorize the Carl D. Perkins Career and Technical Education Act of 2006. According to an article in Education Week, the bill among other things, would allow states to set aside money for their own competitive grant or other funding streams for CTE, and increase the permitted share of federal aid states could set aside for their own use from 10 percent under current law to 15 percent. It also is designed to better connect education in local communities to their respective local labor market, and changes the definition of which students are counted as “concentrators” in career and technical education programs.

Keep up with all of the federal business news

NJBIA is supportive of the reauthorization of the Carl D. Perkins Career and Technical Education Act and will continue to monitor the bill as it moves through the legislative process.

On Tuesday June 20, the House passed H.R. 1393 – the Mobile Workforce State Income Tax Simplification Act of 2017. The bill would limit the authority of states to tax certain income of employees for employment duties performed in other states. The bill provides for a uniform, fair, and easily administered law and helps to ensure that the correct amount of tax is withheld and paid to the states without the undue burden that the current system places on employees and employers.

NJBIA is a member of the Mobile Workforce Coalition in support of the legislation. For more information on the bill please visit the Coalition website here. 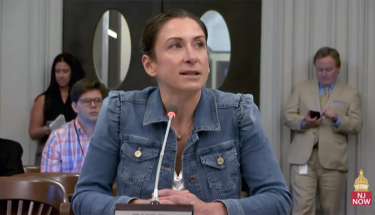 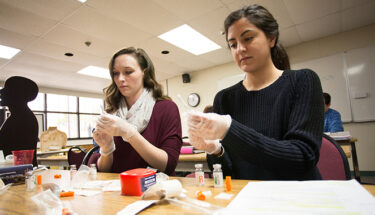 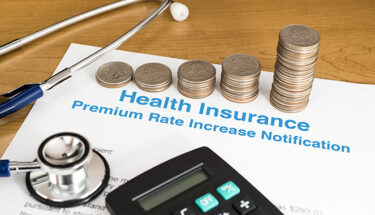 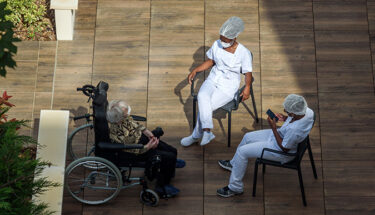