This week, the State Board of Public Utilities held the first of its three planned days of public hearings on the Draft Energy Master Plan (EMP). The draft EMP sets the goals of the State for energy generation and consumption for the next 30 years. This draft EMP sets a goal of 100% clean energy by 2050 and recommends a series of measures to move the State in that direction.

Some of the key strategies in the draft EMP are:

If the plan is completely implemented, by 2050 nearly all vehicles, cars and trucks alike, will be powered by electricity or another non-carbon source (e.g. fuel cells), most buildings will be built or retrofitted to be heated by electricity or other non-carbon sources (e.g. geo-thermal), and the utility sector will be transformed to be more of a facilitator of clean energy and less of a provider or distributor of energy. If the EMP comes to full fruition it will represent an unprecedented, and unproven, transformation over a relatively short period of time of the basis of the modern economy – energy.

The NJBIA issued a press release expressing concerns that the draft EMP was totally devoid of any substantial analysis of costs and impacts to residents and businesses. In fact, there was not even a chapter dedicated to or a serious discussion on costs and benefits. It also failed in any meaningful way to discuss the role of nuclear power in our energy future. It failed to add all the pieces together to even determine if the plan is feasible and would result in a reliable energy system.

While NJBIA supports the development of wind and solar energy sources, and believes that energy efficiency and distributed energy resources are essential policies to pursue, we also believe our energy policies must be rooted in realism, not ideology. In 2050, when you flip the switch, there must be certainty that the lights will go on. We must be able to have energy resources we can afford. We should only spend money on initiatives that are necessary and essential.

Despite the obvious flaws NJBIA sees in the draft EMP, the environmental community does not think it goes nearly far enough. They are demanding an immediate moratorium on all natural gas infrastructure (i.e. pipelines and generating facilities), insisting that only renewable energy be allowed (i.e. no nuclear or emission offsets), and that the timeline for implementation be accelerated to 2030.

NJBIA will be testifying at the next public hearing in Newark on August 8. We will be submitting comprehensive testimony by the September 16 deadline. It is anticipated that a final EMP will be adopted by the end of the year. NJBIA is asking its members to give us your opinions on the draft EMP.

A copy of the plan can be found here.

Comments to NJBIA can be sent to Vice President of Government Affairs Ray Cantor at rcantor@njbia.org. 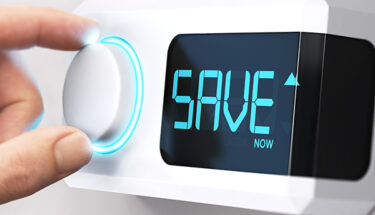 5 Cost-Saving Tips for Reducing Energy Use 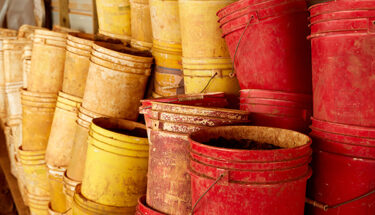 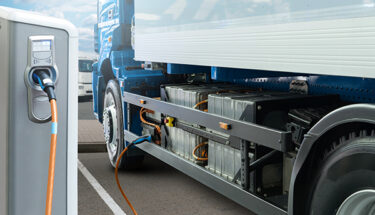 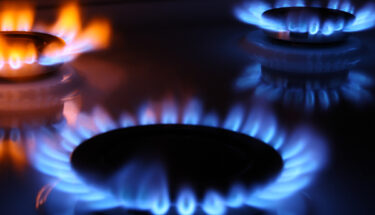