Tax Case Before US Supreme Court Could Affect NJ Telecommuters 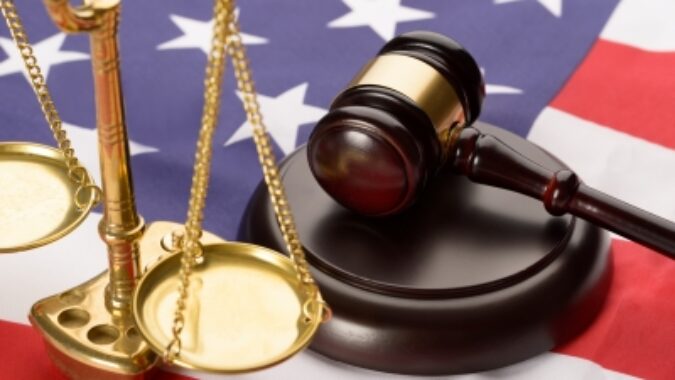 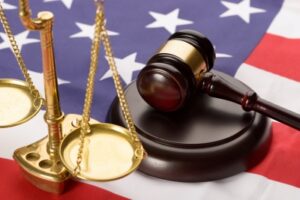 The legal brief notes New Jersey has a direct stake in the case, as its neighbor New York has for decades collected income taxes from New Jersey residents who work remotely from their New Jersey homes for employers located in New York.  The number of telecommuters has grown substantially during COVID-19.

“In the course of this once-in-a-century pandemic, hundreds of thousands of New Jersey residents who typically commute to New York and pay New York taxes have been working from home for the last nine months,” Gov. Phil Murphy said Tuesday. “We are hopeful the Supreme Court will hold that states do not have the constitutional authority to tax individuals who neither live nor work there.”

Because New Jersey now provides an income tax credit to its residents for the taxes they pay to other states — to mitigate the risk of double taxation — the outcome of the New Hampshire case could have a big impact on New Jersey’s fiscal situation.

“Such a ruling could mean as much as $1.2 billion will go into New Jersey’s treasury to benefit our taxpayers and help our state address the massive fiscal shortfall caused by COVID-19,” Murphy said.

New Hampshire filed the lawsuit in October, after Massachusetts adopted an emergency rule that any out-of-state residents who work for employers located in Massachusetts must pay its state income taxes, even for periods in which they are working entirely from home due to the COVID-19 pandemic.

In addition to Massachusetts, five other states have similar laws taxing out-of-state residents, and these laws are not tied to the current pandemic.

The brief states that “the decision of six States to directly tax income of nonresidents working from home results not only in an unconstitutional windfall but diverts the revenues that Home States would otherwise receive.”

“The administration is taking the right action on behalf of New Jersey residents who are paying ‘remote taxes’ to another state even if they don’t step one foot across state lines for their jobs,” Senator Sarlo said.

Sarlo and Oroho are the sponsors of legislation that requires the State Treasurer to examine New York’s taxation of New Jersey residents’ income. The bill, S-3064, passed the Senate on Oct. 29 and is awaiting action in the General Assembly.