Tell Your Legislators Not to Raise Workers’ Compensation Costs 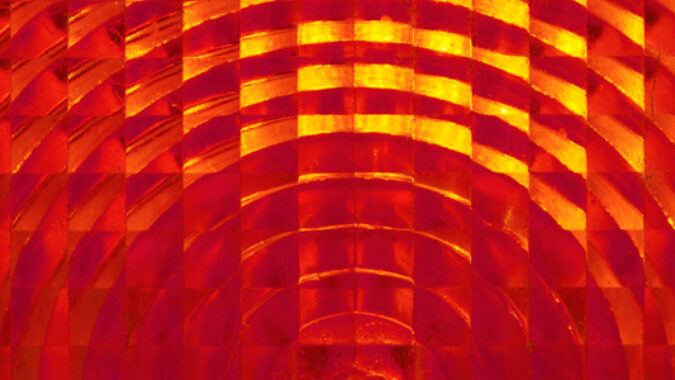 Legislation that would increase workers compensation costs for most private employers in New Jersey is in position for a final legislative vote, which could happen before the end of March. If the Assembly approves the bill, it will be sent to the Governor for his consideration.

NJBIA urges members to contact their state Assembly members immediately and ask them to vote “NO” on raising your workers’ compensation costs. Use our quick and easy online system to send a message to your Assembly members today. In the past your efforts have been successful in stopping this legislation. Your continued efforts on this bill are needed now more than ever.

Assembly Bill 1908 (Burzichelli) imposes an annual cost-of-living adjustment (COLA) on workers’ compensation benefit rates for certain disability cases that occurred after 1980. The extra money would be generated by increasing the surcharge employers pay on their premiums to maintain New Jersey’s Second Injury Fund for injured workers. The most recent estimated cost after the three year phase-in period for a similar bill in the last legislative session was $58 million. Here is some additional information about the bill:

NJBIA urges members to contact their Assembly members immediately using our easy to use online system to ask them to vote “NO”.