What Does Local Education Funding Have To Do With Business?

Both Governor Chris Christie and Senate President Stephen Sweeney recently expressed different ideas on how New Jersey should spend its funding for education. While NJBIA continues to review their proposals, I thought I would share some facts and figures about education spending and how education affects the business community.

For starters, New Jersey continues to have one of the best education systems in the country:

This means a high quality of life for residents and a competitive advantage for businesses located here. Employers benefit because individuals who are sufficiently educated are likely to be more productive within the workplace. In addition, educated populations are more likely to be employed and are less likely to commit property crimes. Additionally, businesses have the ability to attract talent from across the country to move to New Jersey, especially if they have a young family who would attend these schools.

However, this high-quality education system does come at a cost; New Jersey continues to rank among the highest in state education funding. Looking at census data from last year, evaluating state spending from fiscal year 2013, New Jersey is the third highest state in education spending with an average cost of $17,572 per student. We are also the fourth highest in spending on classroom instruction (primarily teachers) at an average cost of $10,102 per student.

As it relates to revenues, New Jersey’s education system received a little over $27 billion in 2013. The federal government only provided New Jersey with about $1.1 billion or 4 percent of the total. The state government contributed about $10.5 billion or 39 percent of the revenue. Local taxes covered more than a majority of the costs, collecting a total of $15.4 billion or 57 percent of the revenue needed to operate schools. In fact of $15.4 billion, $12.7 billion came directly from property taxes, the single largest revenue source for schools.

From a business’ perceptive, these taxes directly impact the cost of doing business in New Jersey. According to Ernst & Young LLP and the Council On State Taxation (COST), in fiscal year 2014 New Jersey business paid an estimated $11 billion in property taxes, which is 44 percent of all of the state and local taxes paid by businesses. This amount has grown 34 percent increase, up from $8.2 billion since 2008.

While education is an issue that impacts everyone, people don’t often think of it as a business issue. Yet it has a big impact on our economic competitiveness, the cost of doing business and the quality of our workforce. That’s why education is on NJBIA’s agenda, and why I think it should be on employers’ radar, too.

For more information on the Senate President’s Plan, watch his video and read his proposed legislation. 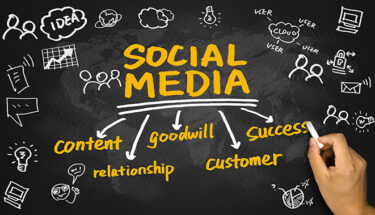 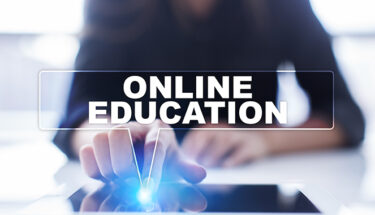 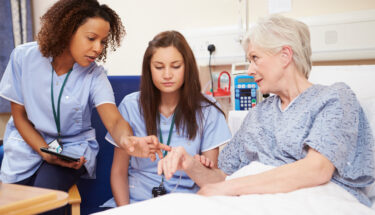