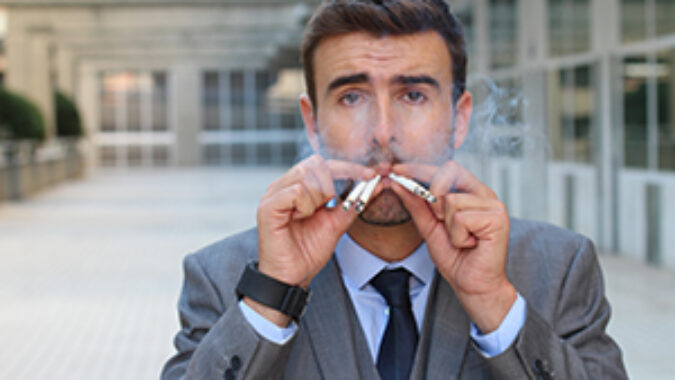 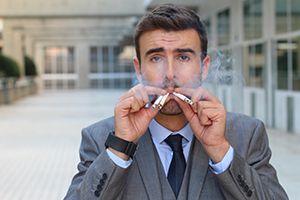 The proposed amendments in the Assembly committee substitute for A-4497, the “New Jersey Cannabis Regulatory and Expungement Aid Modernization Act,” remove the employers’ rights provisions that were in the original legislation, which would have protected workplaces, and the public, from impaired employees whose on-the-job drug jeopardizes safety and productivity.

The Assembly Appropriations Committee is scheduled to vote on the Assembly committee substitute for A-4497 on Monday.