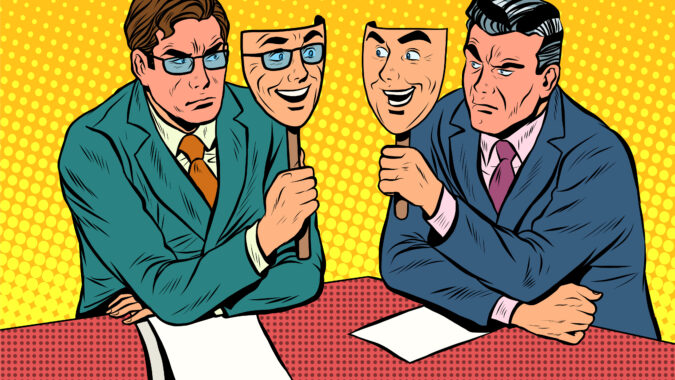 Legislative leaders and other lawmakers may have conveyed a commitment to affordability following some shocking election results last month. But as the current lame duck session continues, the advancement of several concerning bills is an indication that the new rhetoric may just be lip service.

“It’s a bit troubling,” said NJBIA Chief Government Affairs Officer Chrissy Buteas. “While there are some positive bills we are supporting that will be good for New Jersey businesses and the economy, there are also some disturbing legislative efforts afoot that fly right in the face of affordability in New Jersey.

“Whether this is a product of lame duck and the turnover involved in the current session or something we’ll see in the next session is difficult to define at this time. But it’s safe to say not everyone in the Legislature has hopped aboard the affordability train as of yet.”

Here is a list of some concerning bills that are on track to hit New Jersey businesses and residents:

This is a bill that puts the DEP’s Energy Master Plan, deemed as “aspirational,” into law. This despite the fact that the EMP calls for a ban on natural gas, there is no cost analysis that goes with the EMP and the legislation calls for a clean energy standard that’s not defined.

It also surrenders any say the Legislature might have on energy policy solely to the Governor’s office.

“By giving this administration complete discretion to set energy policy under an undefined clean energy standard the committee is saying we don’t care if our residents or businesses can afford to pay their energy bills, or have reliable energy in the future,” NJBIA Vice President of Government Affairs Ray Cantor said.

Even with no cost or reliability data behind the bill, it was voted out of the Assembly Science, Innovation and Technology Committee on Thursday.

The intent of this bill is to have the independent state agency exercise less scrutiny as it relates to costs for environmental projects.

“The problem with that is the ratepayer advocate would no longer serve the function of protecting the ratepayer to its fullest intent,” Cantor said.  “It they are not looking at costs and rates, no one is.  Sadly, that is the intent of this bill.”

Cantor said, that while there are many environmental groups and agencies who shine a spotlight on environmental impacts of projects – no one is required to account for costs.

The bill is expected to be a priority for Senator Bob Smith next session.

Making a return on Monday, the “bad faith” bill proposes to create a private cause of action for consumers regarding perceived unfair or unreasonable practices by insurers.

In reality, it ignores the protections already in place, and will result in consumers and businesses paying more for auto insurance due to litigation costs.

“This bill will only enable unscrupulous counsel to target consumers with meritless lawsuits in the hopes of obtaining settlements from companies concerned about litigation costs,” Buteas said. “The end result will be consumers and businesses paying the price in the form of higher insurance premiums.”

Buteas said a series of reforms were needed to correct New Jersey’s automobile insurance crisis of the 1980s and 1990s, when it had the highest auto premiums in the nation and caused insurers to flee the state.

“Unfortunately, this bill shows that we have not learned the lessons from the past as it takes a major step back by jeopardizing rates for the benefit of a few,” she said.

A-2418: Establishes Prescription Drug Affordability Board

On its face, this bill seems to have good intentions by attempting to control out-of-pocket drug costs.

However, it would place price controls solely on the pharmaceutical industry, which plays a critical part in New Jersey’s economy.

“The pricing of healthcare is much more complex than setting a mechanism to establish price controls for one segment of a multi-level healthcare sector,” Buteas said.

“We would instead encourage a holistic, system-wide approach to finding a solution to control consumer costs, rather than penalizing one important sector of the healthcare industry – which happens to play a huge part in New Jersey’s economy.

“We don’t want to send a message to companies looking to do R&D to not invest in New Jersey – but that’s exactly what this bill does,” Buteas said

The bill is expected to be heard on Monday.