On Tuesday, NJBIA hosted New Jersey’s acting Attorney General Matt Platkin, who gave an update on some of the top issues that his office is taking on, ranging from violent crime, to professional licensing, to workplace issues surrounding cannabis.

In terms of professional boards, NJBIA has been particularly concerned about a number of challenges such as licensure delays, board vacancies, lack of adequate support staff and antiquated IT systems.

The New Jersey Division of Consumer Affairs (DCA), which falls under the attorney general’s purview, licenses more than 700,000 professionals in the state while overseeing 51 professional and occupational boards. DCA receives millions of dollars in licensing fees every year from a multitude of professionals, from nurses and home healthcare aides to accountants and social workers to dentists and salon workers.

“I know how critical these boards are,” Patkin said, acknowledging that the state’s plethora of licensing boards face their own challenges and are in need of improved efficiencies.

“We have been working very closely with leadership and NJBIA to make sure that we are making the necessary improvements. We have hired nine new full-time staff members and brought on 40 temporary members to help with processing. These folks will be targeted at the boards that we have the most challenges with,” Platkin continued.

He added that significant investments in digitalization across all facets of the licensing process will also help with efficiency.

“Essentially, all new licensing applications and renewals are digital, but there are pieces of the process that are still in the Stone Age, so we are bringing those up to speed,” Platkin said. “We are also working on an upgrade to the system so that you can track applications throughout the process.”

Platkin also touched on the legalization of cannabis and how employers are currently in a tough spot with policing on-the-job use, as the Cannabis Regulatory Commission (CRC) has yet to release basic regulations for detecting workplace impairment.

“There are obvious challenges that come when you decriminalize and regulate a previously controlled substance, one of which is how this plays out in the workplace,” Platkin said.

“I share the concerns of employers, especially as someone who oversees employees who carry guns,” he continued. “I do think the CRC getting [workplace detection regulations] up and running will help, and hopefully that will happen soon. In the meantime, we are all in a bit of a gray area.”

Understandably, Platkin said the top priority for his office is keeping New Jerseyans safe, with a major focus on stemming violent crime.

“We are dealing with some pretty significant challenges in this state and in this country with a rise in crime,” Platkin said. “We have invested heavily in our gun violence prevention efforts, and have a statewide gun violence reduction task force, the likes of which really isn’t present in any other state. We also expanded our auto theft task force, which uses an intelligence-based approach to stem what has been a significant increase in auto theft.

“Job No. 1 is keeping folks safe,” Platkin continued. “It is true for everybody, but it is also true for the economic climate of the state and the confidence people have to come here, live here and invest here.” 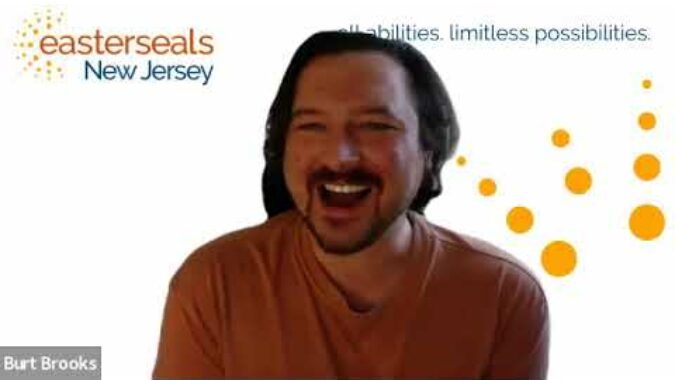