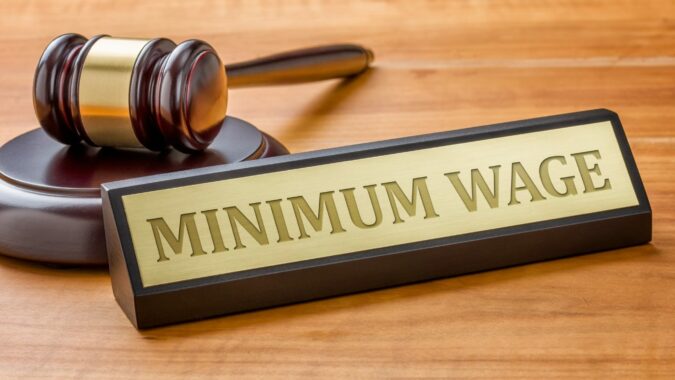 NJBIA is again asking members to contact their legislative representatives and urge them to vote No on S-15. Please go here to use our online system.

While the text of the Senate bill is not yet available to the public, it is expected to be the same as the bill that was released Jan. 24 by the Assembly Labor Committee: A-15 would increase wages for most workers to $15 an hour by 2024, and increase it at a slower rate for some seasonal workers and those at businesses with five or fewer employees.

“Who exactly does the increased minimum wage impact? Our small business owners; the job creators who operate on already slim profit margins and who are wondering about their ability to pay a low-skilled worker 70 percent more than what they are paying them today,” Siekerka told the Assembly committee on Thursday. (Go here for her full testimony)