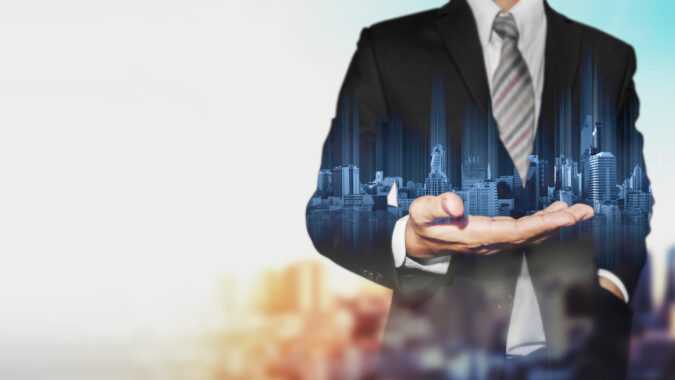 For the third time in as many years, the legal definition of joint employer is changing: It’s reverting back to the broader 2015 standard that includes companies that have “indirect control” over workers.  In other words, franchisers could be held responsible for the actions of their franchisees and companies responsible for the actions of the temporary employment agencies they engage.

Got questions? The Member Action Center Can Get Answers

The 2015 decision was made by the National Labor Relations Board (NLRB) when it was controlled by appointees from President Obama. The decision was controversial from the beginning because of its sweeping impact and the broad application of the joint employer label.

That majority switched to a majority of President Trump appointees last year, and overturned the new rule, returning the joint-employer status to its previous definition.

The board vacated that decision on Feb. 26 due to a conflict of interest of one of its newly appointed board members.

Kathryn Moody at HR Dive has the details.  Read more.

“At the end of 2017, the NLRB sought to take advantage of a Republican majority and pass a number of decisions before former board member Philip Miscimarra ended his term,” she writes.

“In response, some business groups have turned to the Save Local Business Act, which still sits at the Senate. The bill intends to codify the ‘direct control’ joint employer standard into law. After Hy-Brand, a stall was expected, as the need for the bill was not considered pressing — but now it’s likely the pressure is back on.”‘