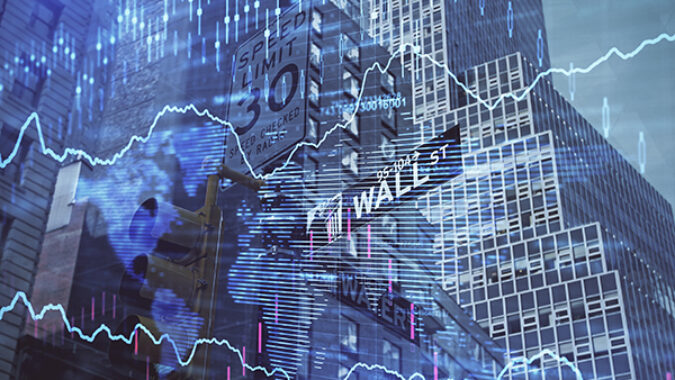 S&P Global cited the same reasons for raising its outlook from stable to positive, while maintaining its BBB+ rating on the state’s general obligation bonds and BBB rating for other bonds secured by annual state appropriations.

“The outlook revision reflects our view that the decisions made by the state on how to spend surplus revenues in fiscal years 2021 and 2022 could position New Jersey to materially improve its long-term liability profile,” S&P Global Ratings credit analyst Tiffany Tribbitt said in a news release issued Tuesday.

S&P said the state’s efforts to improve pension funding supported the improved outlook, but it was not changing the state’s BBB+ general obligation bond rating because of the state’s “large structural operating deficit, which we calculate at 9.5% of appropriations in fiscal 2022.”

“We have been entrusted by the people of New Jersey to get our fiscal house in order,” Murphy said in a statement on Wednesday. “The S&P Global Ratings outlook upgrade, in addition to the recent outlook upgrade from Moody’s, shows that we’ve made significant progress, all while creating a more fair and equitable playing field for the working families of this state.”

NJBIA Vice President of Government Affairs Christopher Emigholz said Thursday NJBIA is pleased to see New Jersey’s bond outlook revised upward and agreed with S&P Global that the state’s structural operating deficit is a problem that must be addressed.

“Real structural reform is needed to truly get our fiscal house in order and actually improve the credit rating rather than just the outlook,” Emigholz said.