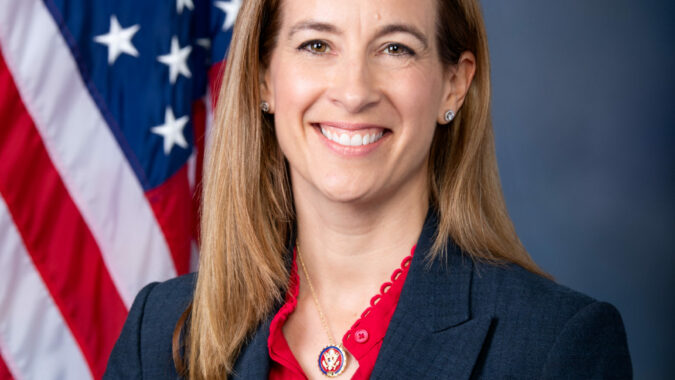 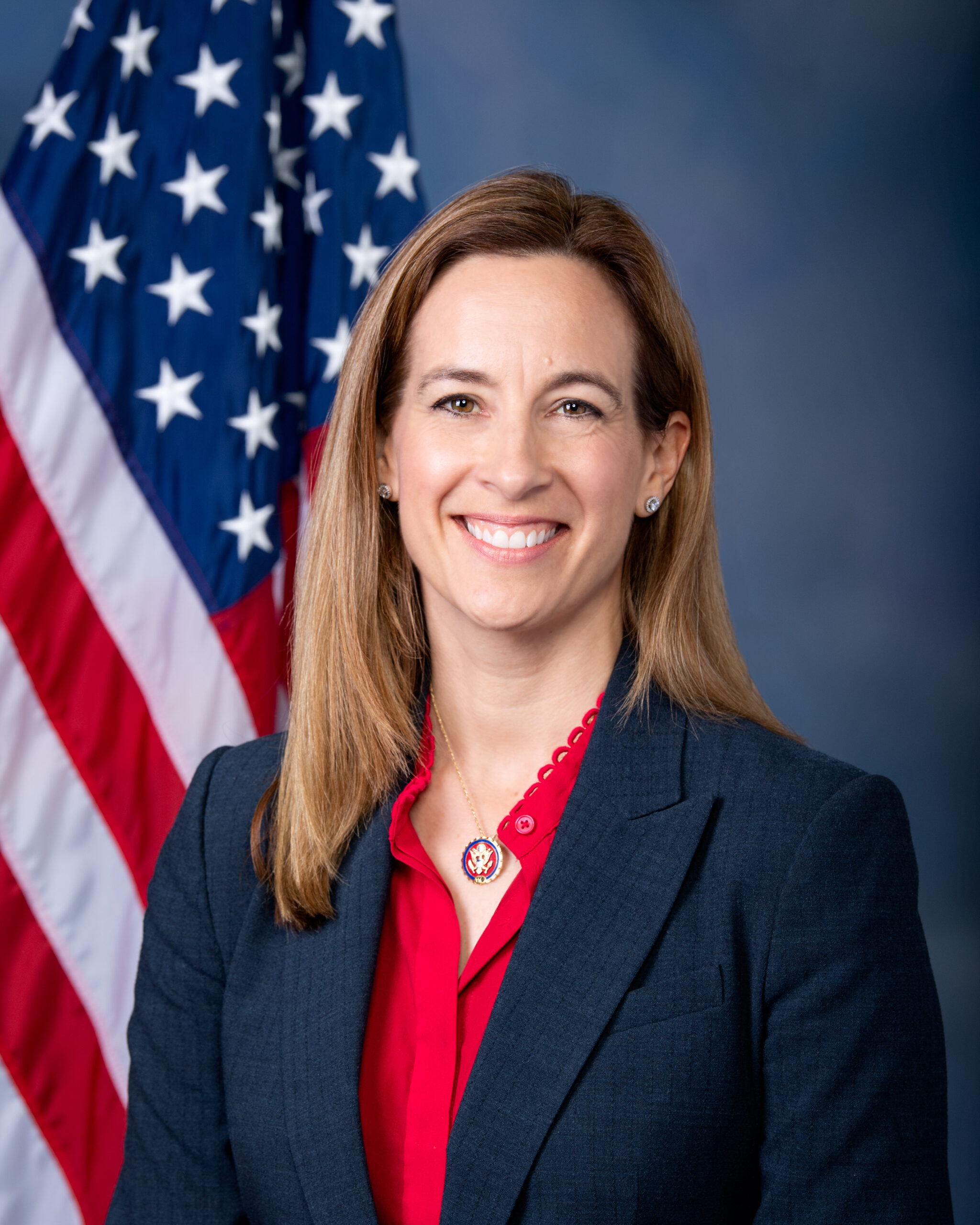 As the long-awaited reopening of the economy begins and businesses enter a new phase in the coronavirus pandemic, Congress needs to shift its focus as well, Congresswoman Mikie Sherrill said during an NJBIA webinar Thursday.

Sherrill said she has helped form a bipartisan congressional task force to look at the issues regarding reopening and what businesses will need in the process. As she explained to NJBIA President and CEO Michele Siekerka, reopening businesses will take new and different legislation. “The task force is looking at what we can be doing at a federal level to support recovery efforts,” Sherrill said

Reopened businesses will have money coming in again, but Sherrill notes they may be limited in how much business they can do while maintaining social distancing. Plus, additional costs will be incurred purchasing personal protection equipment (PPE) and sanitizing workplaces.

“We’re also looking at what stimulates our economy,” Sherrill said. “A lot of the bills we’ve been passing have simply been to support people through a time of crisis. As we open back up our economy, I think we’re going to want to do true economic stimulus bills, which are things like infrastructure spending.”

One such issue involves the bonus $600 in unemployment benefits created specifically for the pandemic. While it was good to support displaced workers, Sherrill said such programs should transition into incentives to get people back to work as the economy reopens. The benefit could be in addition to a returning worker’s salary as a form of “hazard pay,” Sherrill said, or it could be used to address child care with day care centers and schools both closed right now.

She also complimented NJBIA on its work preparing to reopen the economy.

“I really believe you were one of the first organizations to critically think through the crisis and understand the implications for businesses of all sizes and what resources and information they need to reopen,” Sherrill told Siekerka.

A lot of what Congress has had to do in recent months is fix problems with the programs they created at the beginning of the pandemic. The programs were created quickly, so it’s somewhat expected that there would be unintended consequences.

“Now, as we’ve seen how these programs work on the ground, we need to do more to fix them,” Sherrill said. “Instead of just putting more money into programs, I think we need to start fixing the programs.”

She said she is also co-sponsoring the SMART Act, which would allow more federal funding to get to local and county governments by eliminating the population threshold. The $150 billion in local government stabilization funds in the federal CARES Act is only for entities with a population of at least 500,000 people. That excludes all municipalities in New Jersey and, in Sherrill’s district, two counties —Morris and Sussex.

“Yet they have had to stand up testing sites,” Sherrill said. “They’ve responded to more than 2,000 EMS emergencies, which require PPEs. They’re serving as medical examiner for three counties. They’ve processed more than 10,000 9-1-1 calls…, and they’ve taken on the burden of all of the costs associated with this increase,” Sherrill said.