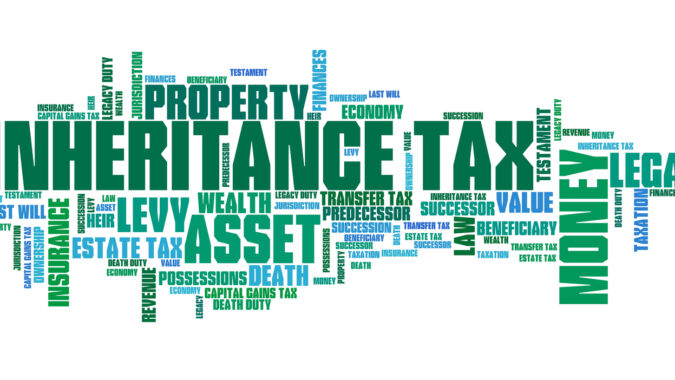 Legislation that would allow taxpayers to get around the new $10,000 federal cap on state and local tax deductions is one step closer to the governor’s desk as the Assembly State and Local Government Committee approved a bill that would allow towns to turn tax payments into charitable contributions.

The day before Gov. Phil Murphy presented his first budget, lawmakers advanced the bill in direct response to the federal tax reform law enacted at the end of 2017. They also advanced bills on electric vehicle charging stations and incentives for the film industry.

Taxpayers are allowed to deduct only $10,000 in state and local taxes from their federal taxable income, under the federal tax reform law passed at the end of 2017.  This will hurt many New Jerseyans who pay more than that in property taxes alone. Under this legislation, local governments could establish one or more charitable funds, each for a specific public purpose, and permit property tax credits in association with certain donations.

Charitable contributions remain fully deductible under federal law. If taxpayers can lower their property taxes by turning some of them into donations to their local government, they would be able to reduce their taxable income even with the new local tax cap.

The New Jersey Turnpike Authority and the South Jersey Transportation Authority would provide electric vehicle recharging stations at certain rest areas along the New Jersey Turnpike, the Garden State Parkway and the Atlantic City Expressway.  The authorities would have to equip at least 5 percent of the parking spaces.  According to the bill’s sponsors, the U.S. currently has more than 11,000 alternative fueling places, 78 of which are in New Jersey.
Garden State Film and Digital Media Jobs Act, S-122 (Weinberg, D-37)

This bill provides a credit against the Corporation Business Tax and the Gross Income Tax for certain expenses in producing certain films and digital media content in New Jersey.

To receive the credit, taxpayers would need approval of the New Jersey Economic Development Authority and the director of the Division of Taxation. If approved, they would be able to deduct 30 percent of qualified expenses for film or 20 percent for digital media produced mainly in New Jersey from either their Corporate Business Tax or Gross Income Tax. The credit increases to 40 percent of qualified expenses if they are incurred in an eligible municipality (e.g. Atlantic City).