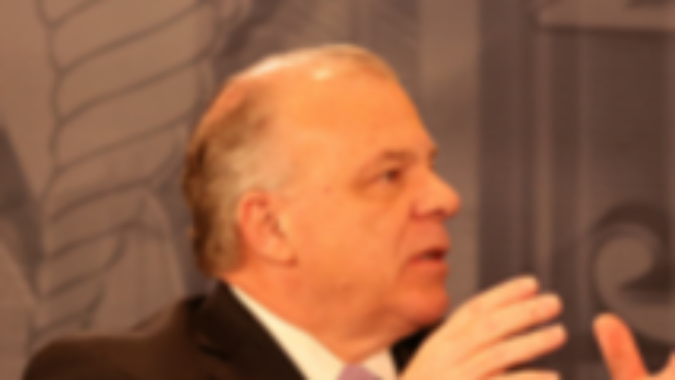 The battle of the state budget is starting early this year. The deadline for enacting the FY 2020 spending plan is over six months away, but legislative leaders are already squaring off against the Murphy administration over a familiar issue—higher taxes.

Murphy, however, triggered the debate anew on Dec. 19 when he said he would not take tax increases off the list of proposals for when he proposes a new budget in March.

“I would say everything is on the table,” he said, according to a story reported by Politico. Murphy said his goal is “tax fairness,” which he described as “…the middle-class’s well-being, the dreams of the working poor and those in poverty who dream to get into the working class.”

“Until we make the desperately needed structural reforms to government spending and fiscal practices, we will not consider tax increases,” Sweeney said in a statement Dec. 20. “Ignoring the need for fiscal reforms will only allow the deeply rooted financial practices that have plagued the state for too long to continue and become worse.”

NJBIA President and CEO Michele Siekerka concurred with Sweeney that new taxes should not be considered now.

“This is not a time to be talking about new taxes, but a time to apply much-needed reforms to truly curb the high cost of government in New Jersey through the reduction of public pension and health benefits costs,” Siekerka said. “We are a national outlier in terms of tax burdens and business climate and continuing to raise taxes will not grow our economy and cause our businesses to stagnate. We agree with the legislative leadership that new taxes should not be considered and structural reforms are of the utmost importance.”

Sweeney has been pursuing a campaign to reduce the cost ofgovernment according to proposals developed by the Economic and Fiscal PolicyWorkgroup.  That effort suffered a setback this week when Murphy vetoed one of the bills that would have reduced county college employee health benefit costs. (See story here.)