NJBIZ creates the Power 100 after meeting formally and informally with many of the state’s top insiders, calling it a snapshot of the state.

Flynn was No. 32 on the list. “The longtime leader of one of the state’s most successful companies is an annual no-brainer,” the magazine said. “‘Bernie is the classic example of how a successful company can impact its community,’ one insider said. ‘Look at all the jobs he brings to the Trenton area.’ And that’s not all: Flynn is one of the leaders of Greater Trenton, a group dedicated to rebuilding business in the capital city.”

On Siekerka, NJBIZ said she “continues to build NJBIA into a force that rivals the state chamber in significance and power. “Michele has been great since taking over,” one insider said. ‘She instantly earned the respect of the business community.’”  She was No. 82. 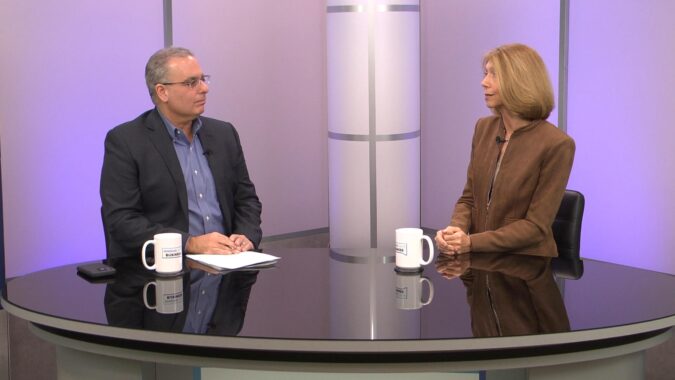