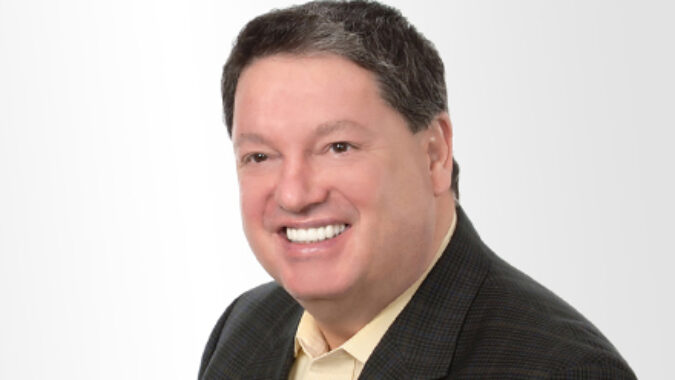 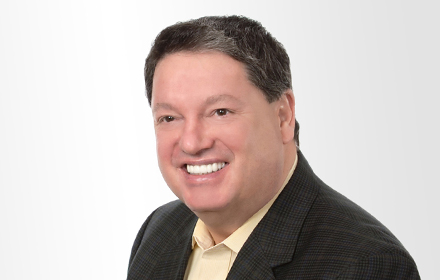 Misclassification of employees is notoriously complex. In determining whether a contractor is truly independent or should be a company employee, New Jersey goes by something called the “ABC” test.  To comply, an employer must establish that each independent contractor: (a) is free from direction and control; (b) provides a service outside the employer’s usual course of business or places of business; and (c) is engaged in an independently established trade, occupation or business.

Some instances are obvious: A company that one day deems its delivery truck drivers to be independent contractors is almost certainly in violation of the regulations.  “Any business that is looking to run a substantial part of its business using independent contractors is playing with fire,” Corradino said. “That’s something the Department of Labor, both on the state and federal level, are going to want to look at.”

But many situations are not so straightforward. For instance, a company might hire a cleaning person as an independent contractor, but if the company is that person’s only client, it may not meet the test.  If they lose your account, they’re effectively unemployed. “And that’s exactly what the ABC test is aimed at,” Corradino said.

Companies that are undergoing a wage and hour or unemployment tax audit may be in for a surprise.

“One of the things auditors ask for, which surprises my clients, is they want to see your check register,” Corradino said.  “If you have checks made out to individuals instead of companies, they look into that to see if there’s an independent contractor relationship there and whether it’s valid or not,”

“It very well may be a valid independent contractor relationship, but it’s something they’re going to look into.”