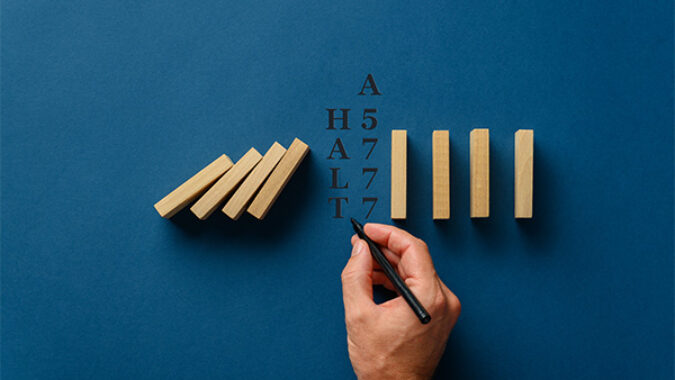 NJBIA opposed a fast-moving bill that purported to terminate New Jersey’s public health emergency before it was pulled this week amid rampant backlash.

The reasons? It was bad for business and did nothing to limit Gov. Phil Murphy’s unilateral power well beyond the health crisis.

“The biggest problem for business with the original bill (A-5777) is it continued Executive Order 192, which mandates that employers abide by certain health and safety standards through the end of the year,” said NJBIA President and CEO Michele Siekerka.

“Keeping this order in place after 70% of the state’s population is vaccinated, and with the public health emergency long behind us, would create unnecessary burdens on employers – who already have more than enough burdens to handle as business owners in New Jersey.”

Siekerka said the continuation of EO 192 means employers would have to continue daily health screening of workers and it would continue a mask mandate indoors in places of business – even as all other states in the nation, excluding Hawaii, have gotten rid of the mandate completely.

To that end, however, Murphy was expected to announce the end of New Jersey’s indoor mask mandate on Monday, according to media reports late Friday.

“What you would have left is employers in a continued state of worry that they could be investigated while there is no longer a health emergency in place,” Siekerka said. “That’s not good policy.”

NJBIA is also challenging the need of extending the moratorium on removals of individuals due to evictions or foreclosures, as stated in EO 106, through the end of the year.

Likewise, NJBIA opposes a provision in the bill that allows a moratorium on utility shut offs, issued in EO 229, to continue through June 30, as it would further delay or fully prevent payments to utilities providers.

Siekerka also said NJBIA finds fault with the continuation of a one-person rule on decisions impacting lives and livelihoods well beyond an emergency stage.

Earlier this year, NJBIA joined a legal fight to ensure that such critical decisions are based on a transparent process and supported by established scientific facts.

“As it relates to process, we join the voice of thousands across the state who have identified that no part of this bill actually limits the governor’s singular power on critical decisions and restrictions that impact the livelihoods throughout the state,” Siekerka said.

“We need to ensure that critical decisions are based on a transparent process and supported by established scientific facts. The original bill stopped well short of requiring these checks and balances needed for good governance. We hope that the updated bill will get away from a unilateral decision making and allow all of our policymakers to have a voice.”