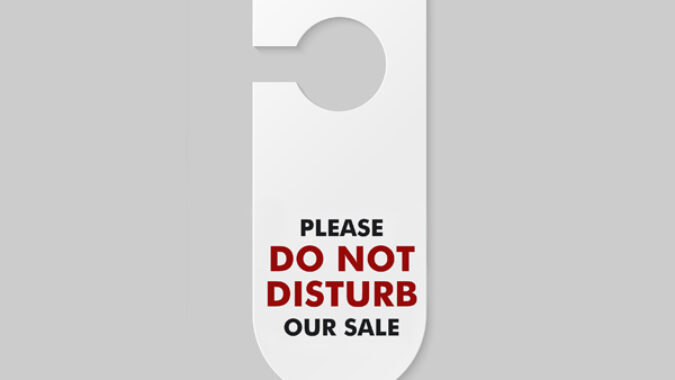 NJBIA is opposing new legislation – already up for final votes in the Legislature on Monday – that would require a new owner of a hotel to offer employment for each worker previously employed by the selling owner, with no reduction of wages or benefits for 90 days.

The bill also mandates the retention of these employees for an indefinite period of time beyond those 90 days.

NJBIA Vice President of Government Affairs Ray Cantor said some of the provisions in bill A-6246/S-4295 are potentially illegal and that employees already have protections through collective bargaining and the WARN ACT.

Cantor also said and that it’s not the place of the Legislature to dictate levels of employment and previously negotiated wages and benefits.

“It is not for a lawmaker to set up a seniority system for employee retention of a private business, nor is it their role to limit managerial discretion, which may actually impact the value of a property,” Cantor said. “We also worry about what is next. If the Legislature can mandate the continuation of collective bargaining agreements or employment terms in the hotel industry, it is only a matter of time until other industries fall prey to this illegal and intrusive mandate.”

In a letter sent to both houses on Friday, Cantor said the bill also requires a host of communications and actions whenever a broadly defined “service disruption” occurs at a hotel.

“How a hotel responds to its customers in these situations should be a matter of business practices, not legislative mandates,” he said.