Bloomberg Looks at Changes to Law for Cleaning Up Polluted Sites 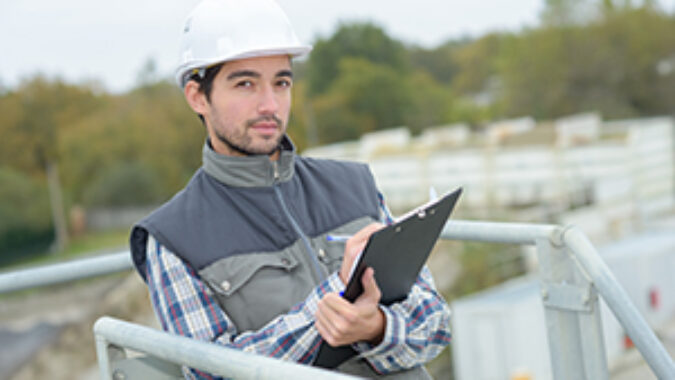 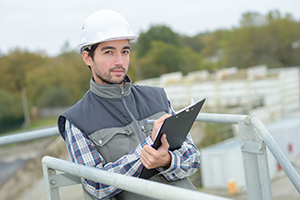 NJBIA supported the updates made earlier this year to the law it pushed for 10 years ago to help reverse the state’s backlog of polluted sites. Even more changes could be in the works in the near future, however, as lawmakers may not be done with the Site Remediation Reform Act (SRRA).

A recent article by Bloomberg’s John Herzfeld states that this year’s updates to the law tackled consensus items first and the “more contentious and more difficult issues” would be dealt with later.

“You really don’t know a law until you’ve lived with it for a while,” Ray Cantor, vice president of NJBIA, told Bloomberg.  “Cleaning up a site involves a lot of detailed procedures. The new law fixes a lot of little things, and those add up to good process improvements.”

Cantor said NJBIA will be working with the business community to identify areas for wider reforms.

The program includes what is known as the Licensed Site Remediation Professional program, which allows private-sector environmental professionals, licensed by the state, to approve the various steps of a cleanup project with the New Jersey Department of Environmental Protection (DEP) giving the final approval to the entire project.

In 2009, when the LSRP program was approved, New Jersey was home to more than 20,000 contaminated sites and the list was growing. At the time, DEP was solely responsible for overseeing cleanups, and businesses had to get DEP’s approval for each step they took.

Under this law, at least 14,000 contaminated properties have been cleaned up and put back to productive use, contributing to the economy and the environment at the same time.

The move relieved pressure from an understaffed state agency and allowed projects to keep moving forward instead of getting bogged down in a government bureaucracy.

According to Herzfeld’s article, this year’s law didn’t attempt a wholesale revision to the program, instead refining several provisions.  Almost all the changes were housekeeping matters or clarifications, including the reporting responsibilities of licensed site remediation professionals (LSRPs) and how to report contamination on sites when there is more than one LSRP working on it.