Bridge Infrastructure Improves Nationally as NJ is Challenged by Capacity 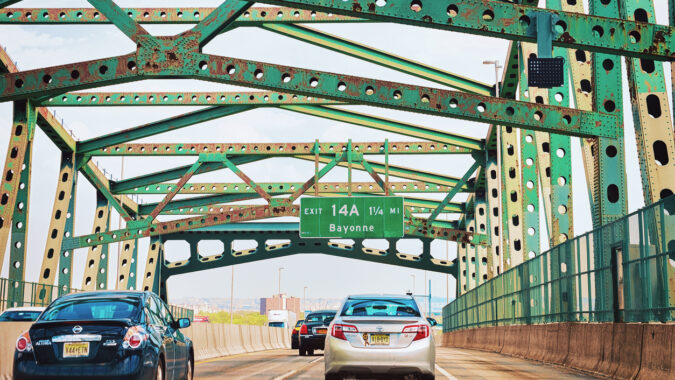 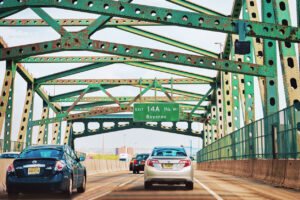 The U.S. overall has improved the condition of its bridges in the last 10 years, but more than 9 percent are still deemed structurally deficient by the American Society of Civil Engineers (ASCE).

Nevertheless, New Jersey received a lower grade for bridges, D+, than the nation as a whole, C+, on ASCE’s annual report card, probably because 23 percent of the state’s bridges are functionally obsolete—meaning they have too few lanes, or their lanes and shoulders are too narrow to handle current traffic—compared to 13.6 percent nationally.

Overall, however, the nation has improved. A decade ago, 12.3 percent of bridges were structurally deficient compared to 9.1 percent today.

“There has been increased awareness of the significance of bridges to our nation’s economy and the safety of the traveling public,” the report states. “At all levels of government, a concerted effort has been made to reduce the number of structurally deficient bridges in the U.S.”

The report estimates eliminating the backlog of rehabilitation projects for the nation’s bridges would cost $123 billion.

In New Jersey, 577 bridges or 1 in 11 (8.7%) are structurally deficient, and 439 (6.6%) are classified as “scour critical,” which means the streambed or banks could erode during a storm event and jeopardize the bridge’s stability. “Structurally deficient and scour critical bridges could suddenly fail due to material deterioration or severe storm events,” the report states.