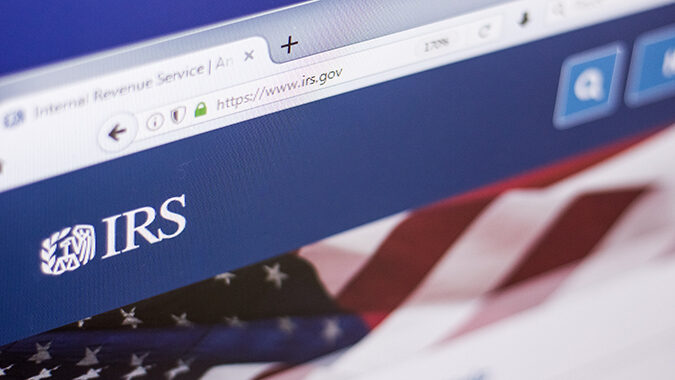 The IRS reminds self-employed individuals, retirees, investors, businesses, corporations, and others that estimated tax payments for the first quarter of 2022 are due Monday, April 18.

By law, taxes must be paid as income is earned or received during the year. Most people pay their taxes through withholding from paychecks, pension payments, Social Security benefits or certain other government payments including unemployment compensation.

Most often, those who are self-employed or in the gig economy need to make estimated tax payments. Similarly, investors, retirees and others often need to make these payments because a substantial portion of their income is not subject to withholding.

Other income generally not subject to withholding includes interest, dividends, capital gains, alimony and rental income. Paying quarterly estimated taxes will usually lessen and may even eliminate any penalties.

Exceptions to the penalty and special rules apply to some groups of taxpayers, such as farmers and fishers, casualty and disaster victims, those who recently became disabled, recent retirees and those who receive income unevenly during the year.

The IRS’ 2022 Form 1040-ES, Estimated Tax for Individuals, can help taxpayers estimate their first quarterly tax payment. Estimated taxes can be paid by check or online at  IRS.gov/payments.