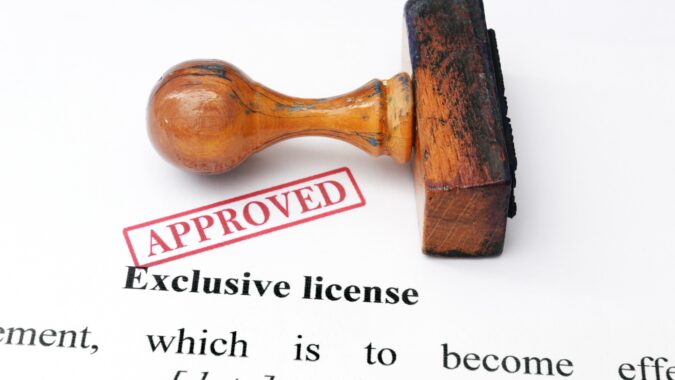 NJBIA’s call to stop the diversion of licensing fee revenue into the General Fund continued this week as the association weighed in on a bill that transfers oversight of certified nurse aides from the Department of Health to the Board of Nursing.

NJBIA Chief Government Affairs Officer Chrissy Buteas testified in fundamental support of the bill S-2825 on Thursday, but that if such a move takes place that “funding must go with it” for concern of licensing delays and technology issues.

“Right now, you have home health aides, nurses, dentists, funeral directors and a whole host of other professional licenses and their licensing fees are taken from the board of nursing and transferred back into the General Fund,” Buteas told the Senate Health, Human Services and Senior Citizens Committee.

“We are trying to address all of the boards and the various licensees that fall under all the boards and to request the (Murphy) administration and the Legislature to have the division retain those licensing fees. And if this was to move forward, it would definitely need to have an appropriation. We’re talking about transferring tens of thousands of licenses there now and they need help. They need staff.”

Buteas also told NJ101.5 reporter David Matthau this week that in Gov. Phil Murphy’s proposed budget for FY23, $38.5 million of the $103.3 million in revenue from Division of Consumer Affairs’ professional boards is being transferred to the General Fund – a diversion rate of more than 37%.

That’s also $30 million more being diverted in FY23 than in the current fiscal year.

“The licensing fees should remain where they’re paid to, which is in the Division of Consumer Affairs, to process the licenses of all of these professionals,” Buteas said.

“DCA and other agencies that license in New Jersey need to be fully supported. We look forward to working with Treasury, the Legislature and DCA to see that more licensing fees charged to our businesses and nonprofits go to their intended use,” Buteas told Matthau.