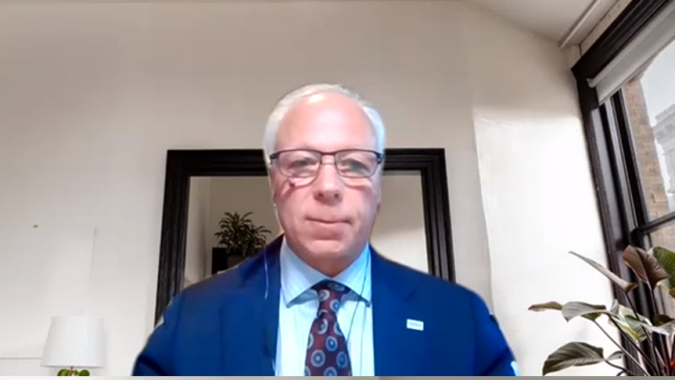 While recreational marijuana sales began on Thursday, the CRC has yet to propose or adopt standards for the training and certification of Workplace Impairment Recognition Experts, or WIREs, to determine an employee’s impairment from marijuana.

Those WIREs are required by law to officially determine whether an employee is under the influence of cannabis, because that drug can be found in a person’s systems weeks after consuming it.

“And if someone does get injured, now we’re in situation where people are going to argue that the employer should have taken more action when they’re legally not able to take more action,” Cantor told Gagis.