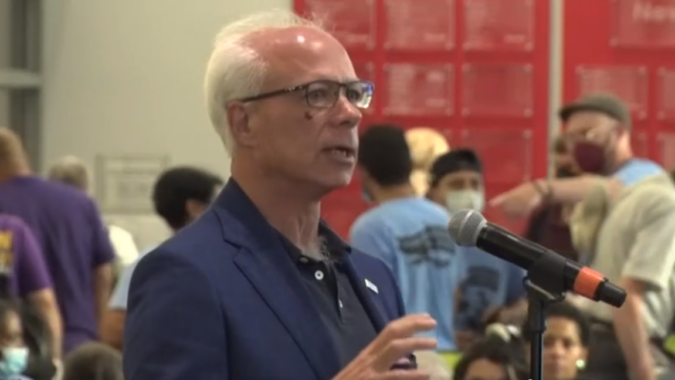 In a report on NJ Spotlight News on Thursday, NJBIA Vice President of Government Affairs Ray Cantor testified that a new environmental justice rule proposed by the state Department of Environmental Protection runs the risk of negatively impacting residents economically in communities designated as overburdened.

Cantor’s testimony, which was heard at a long public hearing in Newark, was opposed by members of impacted communities on the scene. But his words were also concurred by labor groups who said the loss of jobs from businesses not being able to operate under the new EJ rule would also be harmful to the community.

“You can see jobs move out of the state or not come into the state,” Cantor said. “Rather than have businesses work with communities, work with neighbors, try to improve things, having a net environmental benefit, what the rule does if fall back on what DEP has done – and that’s an overly prescriptive, command and control type scenario.”

Lino Santiago, a representative of International Union of Operating Engineers, Local 825 added: “Just don’t shut the jobs down. Let’s come together and figure out a way so members can still feed their families – because our members are also part of the communities.”

New Jersey is the only state in the nation to require mandatory permit denials if an environmental justice (EJ) analysis determines a new facility will have a disproportionately negative impact on overburdened communities. Under DEP new guidelines, two-thirds of the state may be determined as overburdened. 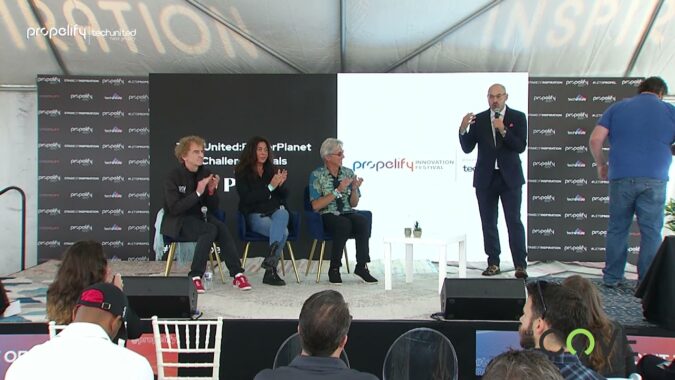 A Closer Look at Offshore Wind Industry, Economic Growth in NJ on ‘State of Affairs’