CareerBuilder: 2 in 5 Employers Have Fired Workers for Being Late 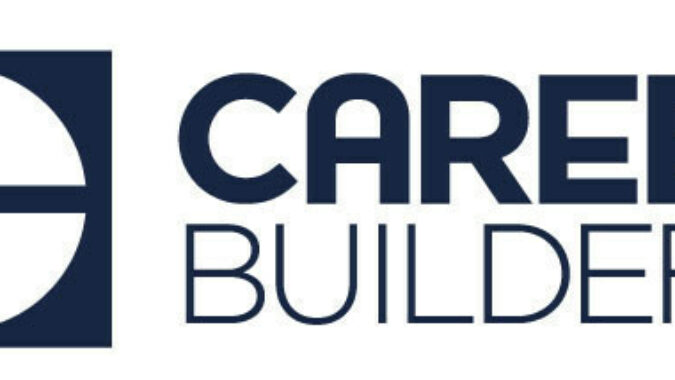 Everyone has been late to work at some point, but how many people get fired for tardiness? According to the job recruiting website CareerBuilder, 2 in 5 business owners have fired someone for being late.

“You might think it’s OK to be running a few minutes behind, but the majority of employers (60 percent) say they expect employees to be on time every day,” according to a  recent press release from the company.

Being late is one thing, but being late all the time is a problem.  According to a CareerBuilder survey, 1 in 4 workers are late at least once a month, and more than 1 in 10 are late weekly. The most frequent excuses are familiar ones:  51 percent cited traffic, 31 percent said they overslept, 28 percent said bad weather, 23 percent were too tired to get out of bed and 13 percent forgot something.

Most employees are responsible about it; 65 percent of workers who arrive late will stay later to make up for it.

“It happens to the best of us: the alarm didn’t go off, the car wouldn’t start, the train was late — but some people have more unusual excuses for being late,” the release said.

When asked about the most outrageous excuses employees have given them for being late, employers shared the following: