Competitiveness and Affordability at Stake in Jersey City 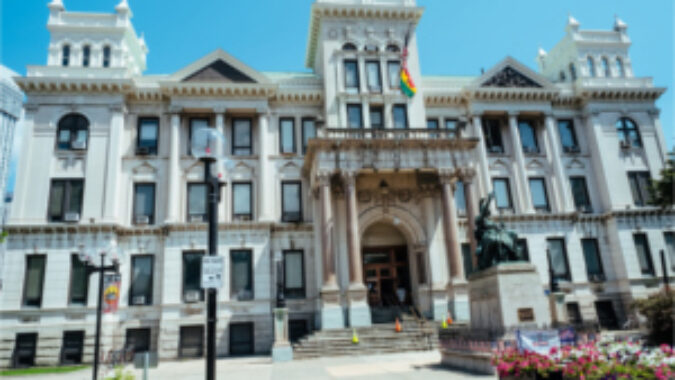 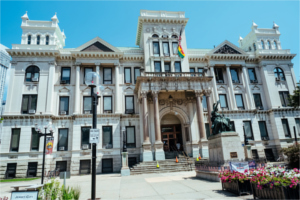 Close to 10,000 pieces of legislation have been introduced in the New Jersey Senate and Assembly so far this year, and NJBIA’s five-member Government Affairs team is working on more than 3,300 of them.  So why is the team adding to its workload by getting involved with a local issue, namely, the proposed 1 percent payroll tax on businesses in Jersey City?

“It’s about competitiveness and affordability,” Vice President Andrew Musick said. “Many companies came to Jersey City from across the Hudson to escape the high taxes and costs of New York City, and they have made significant capital investments and hired thousands of new employees. This payroll tax will effectively chip away at that competitive advantage Jersey City enjoys now.”

The tax was made possible by an act of the Legislature, which NJBIA also opposed. Currently, Newark is the only municipality permitted to impose a payroll tax. In recent months, NJBIA has worked with the Partnership for Jersey City, a diverse coalition of businesses, unions and trade associations all opposed to the employer payroll tax.

NJBIA Vice President Frank Robinson also testified against the ordinance on Nov. 7, when the council introduced it. He urged the city to consider the tax increase’s impact in context.

“This proposal will add to the cumulative impact on business, when combining it with the Corporate Business Tax surcharge and increased income tax rate on job creators as part of the state budget, as well as new and forthcoming labor and energy mandates,” Robinson said. “These aggregate costs will directly impact employers in Jersey City.”