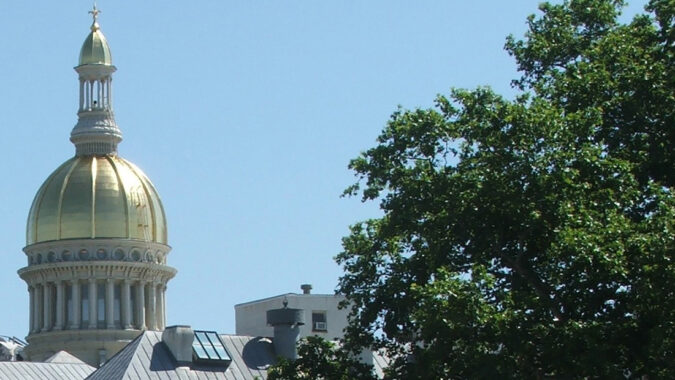 Legislators gave final approval to a bill mandating that companies provide paid sick leave, but not before making substantial amendments that will ease the burden on businesses. Among other things, the revised bill permits existing paid-time-off plans to satisfy the measure’s requirements and overrides a dozen or so local existing ordinances so businesses have to follow only one uniform set of rules.

Lawmakers also give final approval to a ban on off-shore drilling, the SALT deduction work-around, and reforms to the way out-of-network healthcare bills are paid.

NJBIA pulled its long-standing opposition to a statewide paid sick leave mandate after lawmakers agreed to several amendments. With the election of Gov. Phil Murphy, a paid sick leave mandate was all but certain, but with these changes, businesses will fare better than they would have under the original bill. Among the changes:

This legislation would allow for the collection of money that would otherwise be paid as property taxes, into charitable contributions so New Jerseyans can deduct them from their taxable federal income.

Under the federal tax reform law passed at the end of 2017, taxpayers are allowed to deduct only $10,000 in state and local taxes from their federal taxable income. This will hurt many New Jerseyans who pay more than that in property taxes alone. Under this legislation, local governments could establish one or more charitable funds, each for a specific public purpose, and permit property tax credits in association with certain donations.

Charitable contributions remain fully deductible under federal law. If taxpayers can lower their property taxes by turning some of them into donations to their local government, they would be able to reduce their taxable income even with the new tax cap.

The bill would create a process for zero emission credits that would subsidize nuclear power plants in New Jersey, paid for by a tariff of $.004 per kilowatt hour on electric bills. NJBIA has long supported nuclear power and understands that it is an important part of the state’s fuel diversity, but this must be balanced with the need for business to remain competitive.

In its current form, the bill does not provide an analysis of the ultimate economic impact to the ratepayer and it does not take into account PJM actions or the early retirement of the Oyster Creek nuclear plant. The bill needs amendments that would ensure the proper balance is struck between meeting the needs of the industry while maintaining regional competitiveness.

It would ensure consumers receive advance notice if a provider is out-of-network, including disclosures by providers and facilities about network status, potential financial responsibility, description of the services and an estimate of the cost.

Under the bill, the former UEZs in Bridgeton, Camden, Newark, Plainfield and Trenton would be reinstated, and the remaining UEZs scheduled to expire prior to December 31, 2023 would be extended through the end of 2023. The bill would also require the Department of Community Affairs (DCA) to conduct a comprehensive analysis of the program and to issue a report on its findings to the legislature.

The bill is in direct response to the federal government’s decision to allow offshore oil and gas exploration along the East Coast. New Jersey controls the first three miles of ocean at the state level, which the state could use to hinder or block drilling along the Jersey coast.

The bill is aimed at protecting New Jersey’s $38 billion tourism industry and the 50,000 jobs supported by its fishing industry.