Conference Board: CEO Confidence Dips in Q1 on Inflation Concerns 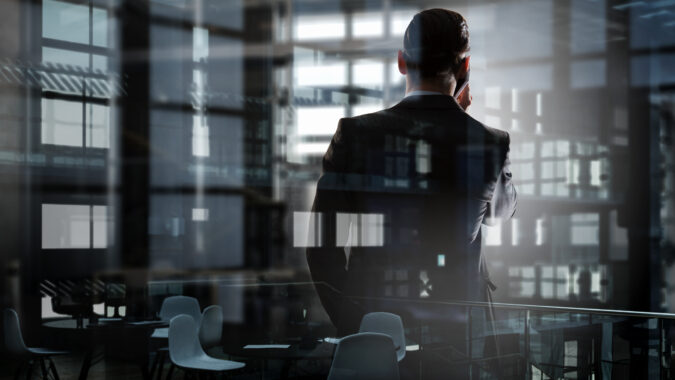 Nearly 75% of CEOs said forecasted interest rate increases are unlikely to quickly bring down inflation, according to a recent survey by the Conference Board.

As a result, expectations about short-term economic outlooks weakened. Half (50%) of CEO surveyed between Jan. 17 and Jan. 31 said they expected economic conditions to improve over the next six months, down from 61% who said the same in Q4.

Some 27% of business leaders also indicated they plan to pass on higher transportation and labor costs within six months and another 45% expect to do so within six to 12 months.

“CEO confidence fell further to start 2022 as business leaders struggle to contend with inflation, labor shortages, and yet another viral surge,” said Dana Peterson, Chief Economist of The Conference Board. “In the midst of Omicron’s sudden impact, only one-third of CEOs now report current economic conditions are better than six months ago—down dramatically from over 60 percent in Q4 2021. Expectations for future conditions also softened, though 50 percent of CEOs still expect the economy to improve over the next six months—roughly double the proportion expecting conditions to worsen.”

To see the full results from the Conference Board study, click here.