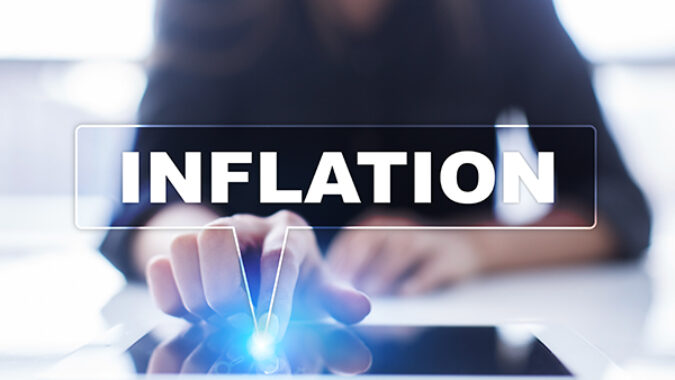 The Consumer Price Index climbed 7% over the past 12 months ending in December, the largest increase over a one-year period since 1982, the U.S. Bureau of Labor Statistics reported Wednesday.

Increases in housing and energy costs, along with a sharp rise in the price of used cars and trucks, were large contributors to the overall increase in the inflation index.

Although the price of gasoline fell 0.5% in December, gasoline costs were still up 49.6% over the 12-month period ending in December, the BLS said. The index for natural gas rose 24.1% over those same 12 months, the index for fuel oil rose 41%, and the electricity index rose 6.3%.

Stripping out the more volatile indexes for food and fuel, the CPI increase for all items except food and fuel was 5.5% for the 12-month period ending in December, BLS said.

Economists had been hoping that inflation would fade as supply chain problems eased and allowed companies to catch up with consumer demand. However, continued waves of new COVID-19 variants have hit factories and workplaces impacting production and shipping.