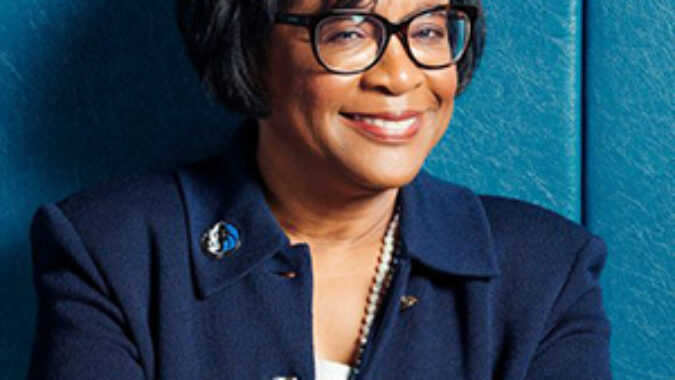 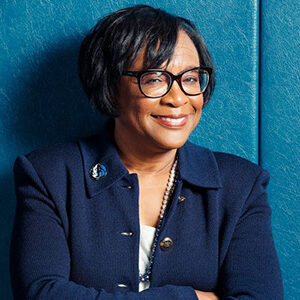 Cynthia “Cynt” Marshall is the CEO of the Dallas Mavericks and the first African American woman to lead an NBA team.

Dallas Mavericks CEO Cynthia (Cynt) Marshall and bestselling author and Bloomberg TV Anchor and Executive Producer Emily Chang will be keynotes at NJBIA’s 6th Annual Women Business Leaders Forum, the largest women’s professional conference in New Jersey that kicks off Sept. 8 with four days of virtual events that will engage attendees without having to leave their homes or offices.

“Expanding the Women Business Leaders Forum to four days and launching it in a virtual format this year gives us the opportunity to bring in two nationally known speakers who are both trailblazers in their professions,” said NJBIA President & CEO Michele Siekerka.

“Emily Chang and Cynthia Marshall have risen to the top in professions where men often dominate the power positions, and the insights these dynamic women bring on diversity and inclusion will be sure to inspire the hundreds of virtual attendees we expect to be part of this event,” Siekerka said.

Marshall, the CEO of the Dallas Mavericks, is the first African American woman to lead an NBA team and has been a dynamic force for inclusion and diversity within the Mavs organization and at AT&T, where she previously was head of human resources and chief diversity officer. After Mavericks owner Mark Cuban persuaded Marshall to come out of retirement in 2018, she helped transform the workplace culture at the Mavericks’ organization when it was embroiled in controversy, and she successfully diversified its top management ranks. 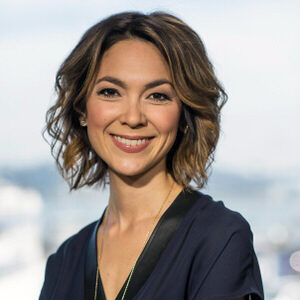 Chang’s first book, “Brotopia: Breaking Up the Boys’ Club of Silicon Valley,” was an instant national bestseller. She ranks among the top journalists followed by major CEOs on Twitter and is an Emmy Award winner who covers global technology, startups, media companies, and the future of business. She is currently the San Francisco-based executive producer and host of “Bloomberg Technology” and the interview series “Studio 1.0,” where she speaks with top tech executives, investors and entrepreneurs in the communications industry.

NJBIA’s Women Business Leaders Forum brings together hundreds of women and men in the business community as part of its mission to increase gender diversity in corporate leadership and build successful businesses. Traditionally a one-day event, this year’s conference has pivoted to become a virtual event because of COVID-19 and expanded to four days of engaging workshops, TED-style talks, keynotes and virtual “Zoom-room” networking.

The 6th Annual Women Business Leaders Forum “Ready to Launch,” opens Tuesday, Sept. 8.   Chang will give her keynote address on Wednesday, Sept. 9 and Marshall will deliver the closing keynote on Friday, Sept. 11.  For the complete agenda and registration information, go here. 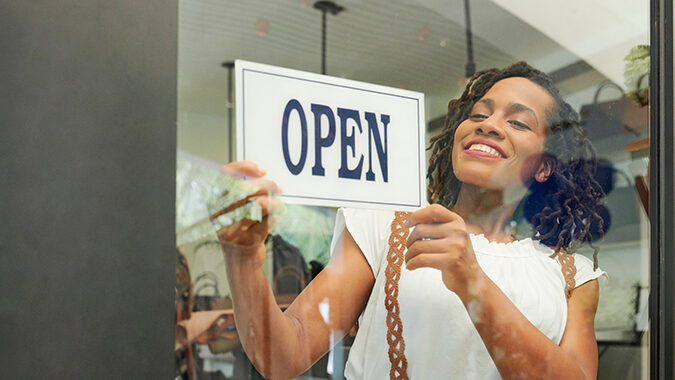