Despite Pandemic, Most Companies Plan to Give Raises, Bonuses in 2021 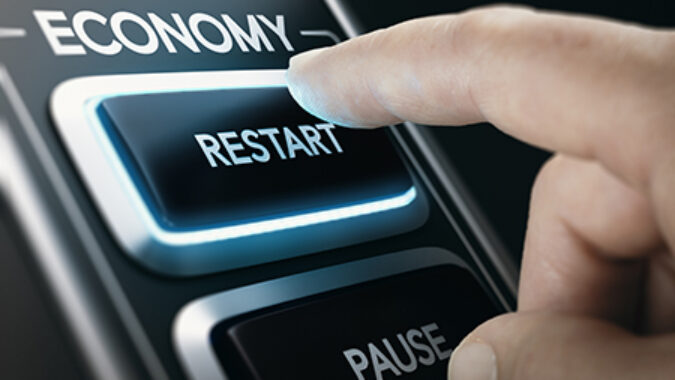 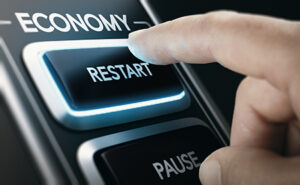 Most U.S. companies are planning to give employees pay raises and annual bonuses next year despite the economic fallout from the pandemic. Raises are projected to rebound from this year’s smaller-than-projected increases, even in industries that are struggling during the pandemic. These are among the findings in a survey by Willis Towers Watson, a leading global advisory, broking and solutions company.

The 2020 General Industry Salary Budget Survey, conducted by Willis Towers Watson Data Services, found companies are projecting average salary increases of 2.8% for all employees in 2021, including exempt, nonmanagement and management employees. Nonexempt salaried and hourly employees as well as executives are in line to receive slightly smaller increases (2.7%). Companies granted employees increases between 2.5% and 2.7% this year, below the 3% companies had budgeted before the pandemic hit. Salary increases have hovered around 3% for the past decade. Only 7% of companies are not planning pay increases next year, down significantly from 14% this year, an indication that many organizations are projecting a turn toward normalcy in 2021.

Among the major industry groups, the hard-hit health care and retail industries are projecting a slight bump but still fall shy of pre-pandemic levels with salary increases projected to average 2.6% and 2.8%, respectively. Employees in the insurance and nondurable goods industries are in line for above-average increases of 2.9% and 3.0%, respectively.

“This has been the most challenging compensation planning year for many companies since the Great Recession,” said Catherine Hartmann, North America Rewards practice leader at Willis Towers Watson. “However, unlike then, companies have been hit differently depending on their industry, the nature of how work gets done and the type of talent they need. While many companies managed to avoid cutting salaries during the pandemic, most have reduced the size of this year’s salary budgets and are holding the line on increases for next year. At the same time, companies continue to embrace variable pay and other reward initiatives to recognize and help retain their best performers.”

Indeed, the survey reports that companies continue to reward star performers with significantly larger pay raises than average-performing employees. Employees receiving the highest possible rating were granted an average increase of 4.7% this year, 68% higher than the 2.8% increase granted to those receiving an average rating.

The survey found three in four companies (76%) are planning to award annual performance bonuses next year, roughly the same percentage as this year.

Bonuses, which are generally tied to company and employee performance goals, are projected to average 11% of salary for exempt employees, while bonuses for nonexempt salaried and hourly employees will average around 6.8% and 5.6%, respectively.

“Most companies will continue to be in a cash preservation and cost optimization mode regarding their budgets. And although many companies are looking toward stabilizing their business next year, the full extent of the economic impact of the pandemic is yet to play out. Companies will remain cautious and continue to adopt strategies that attempt to balance employee engagement with protecting their core business. This could call for further segmented allocation of base salary increases and use of discretion to preserve incentive payouts for companies that don’t reach performance targets,” said Hartmann.