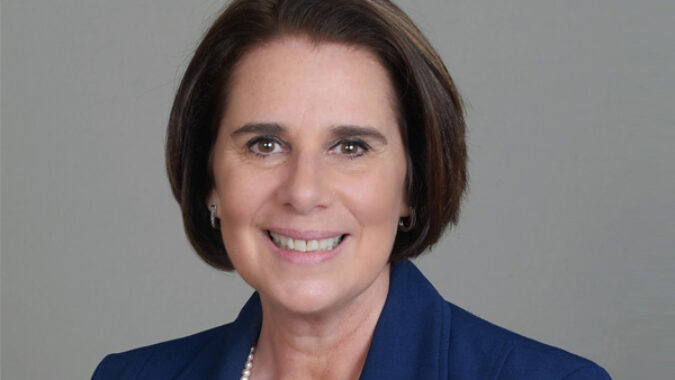 The Berkeley College Board of Trustees has named Diane Recinos, EdD, as President of Berkeley College, effective immediately. Recinos, who has served the College for 30 years in various leadership roles, was appointed to the role of Interim President in October 2021.

“The Board of Trustees values President Recinos’ strong leadership and proven track record,” said Kevin L. Luing, Board Chairman, Berkeley College. “Her unwavering commitment to student success and her experience working with numerous departments across the College during her tenure have earned her the respect of the entire institution.”

“It is a great honor to be the President of Berkeley College,” Recinos said. “I am committed to collaborating with our students, faculty, staff and community members in a way that preserves our 91-year history and positions us for future success.”

Recinos was named Interim President on October 18, 2021, succeeding Michael J. Smith, who began his tenure as President in June 2015.

Throughout her career, Recinos has been on the frontlines of serving students – and is their biggest advocate. She views leadership as “putting yourself in a place to mentor students.” Her priorities are to focus on sustainable strategic initiatives and to ensure that students have access to quality support services and career possibilities.

A trusted and respected higher education leader, Recinos has mentored students for three decades. She began her career at Berkeley in 1992 as Director of Financial Aid and took on expanded roles in technology and analytics. As Senior Vice President, Student Success and Senior Vice President, Enrollment Management, her leadership has spanned Campus Operations, Admissions, Marketing, Student Development and Campus Life, Disability Services, Career Services, Academic Advisement, the Office of the Registrar, Institutional Effectiveness, and the Office of Military and Veterans Affairs.

One of the primary roles of higher education, according to Recinos, is to prepare students for an evolving remote and digital workforce. Berkeley College has been at the forefront of online education for 24 years and is widely recognized as a leader in distance learning.

Recinos volunteers her time as a peer evaluator for the Middle States Commission on Higher Education. She served as a board member for the American Conference on Diversity, the Woodbridge Economic Development Corporation and the Woodbridge Special Improvement District, and Chairwoman of the Board of the Woodbridge Metro Chamber of Commerce. She is a fellow of Lead New Jersey. The New York City YWCA Academy of Women Leaders recognized Recinos for her leadership and achievements in 2011. In 2016, NJBIZ named Recinos one of the Best 50 Women in Business. She is also a recipient of the William E. Short Community Service Award.

Recinos holds a Doctorate in Education from St. John Fisher College, a Master of Business Administration degree in Management from Wagner College, and a Bachelor of Science degree from Davis and Elkins College.

She resides in Rahway, NJ, with her husband, Edwin, and son, Tyler. 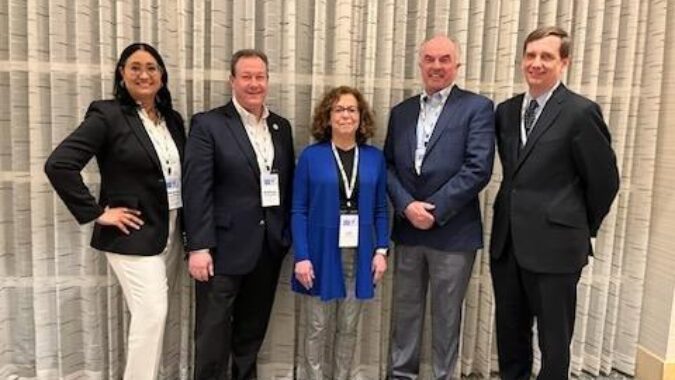